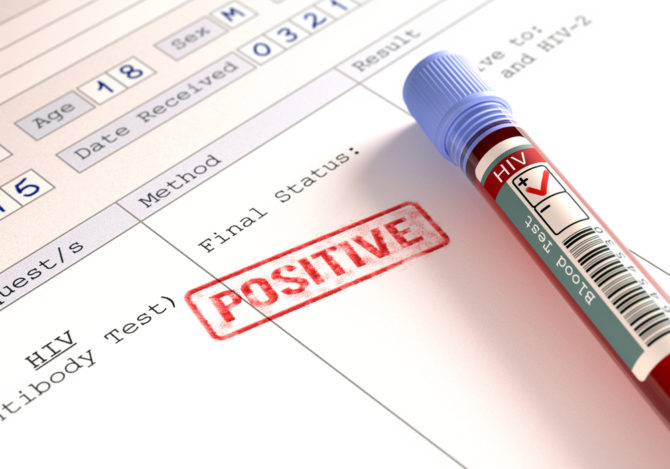 At least 125 people, including a small group 0f high school students, have tested positive for HIV, syphilis, or both in what is being described as a growing cluster of sexually transmitted infections in the Milwaukee area, the Journal Sentinel reports.

“This is an epidemic people are not talking about enough, and it leads to people taking unnecessary risks,” Melissa Ugland, a public health consultant, says.

Most of the 125 people are men, of which 45% were HIV-positive. Fewer than 10% of the 125 who tested positive are high school students, but officials fear those numbers may increase as more people get tested.

According to the CDC, a cluster is “an unusual aggregation of disease… grouped together in time and place.” Health officials first became aware of the issue back in December.

In a statement, officials for the Milwaukee Public School System said they are working with the city’s health department “to share information with young people in middle schools and high schools to keep them healthy and to protect their health.”

The health department has also launched a campaign to promote free and confidential STI testing.

Troubling #publichealth news, there has been an increase in new cases of HIV/Syphilis. Sadly this included infants in 2017.

Health experts are calling the cluster a “sentinel event” because of the number of young people being affected and becoming HIV positive, as well as the fact that three babies have been born with syphilis.

Related: HIV is not over. These beautiful people fight on for prevention and a cure.