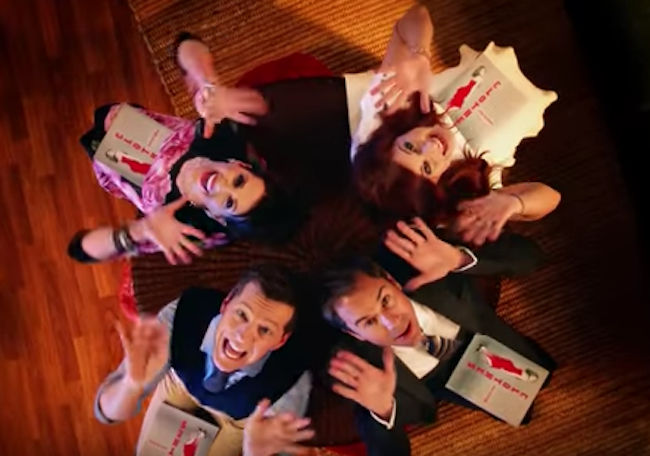 Have you heard?? Will & Grace is coming back to TV.

Maybe it’s been a bit hyped — so much so that the as-of-yet unproduced comeback party has already been picked up for a second season. It’s just that good, or so everyone imagines.

But there is one member of the W&G universe who shan’t be coming back to play.

And that someone is… 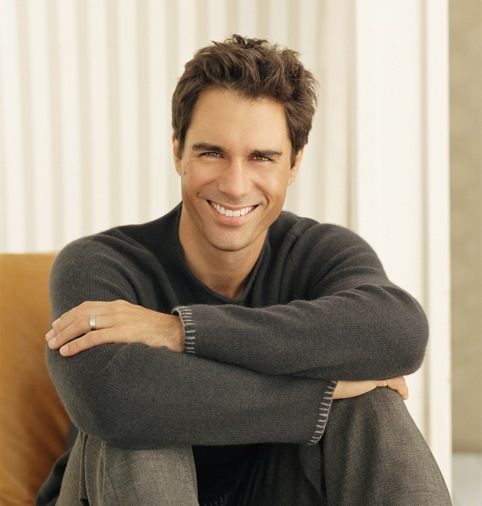 OK, it’s not Will. They’d have to just call the show Grace and it would take a weird Jesusy slant.

However, Shelley Morrison, who played Karen’s maid Rosario, has retired from acting since the show’s been off the air.

Showrunners announced this week that she will not be returning when the gang gets back together.

“Shelley has decided to retire. It was with a heavy heart that she gave us that information and that we received it, but it is the way that it goes. It is a choice that she has made. We really wanted Shelley to be a part of this series, so we find ourselves having to figure that out moving forward. It was not an easy decision to make, but it’s one that she made.”

Below find some clips of Rosario and Karen’s famed yelling-chemistry from the popular series:

The show returns to NBC on Thursday, September 28.