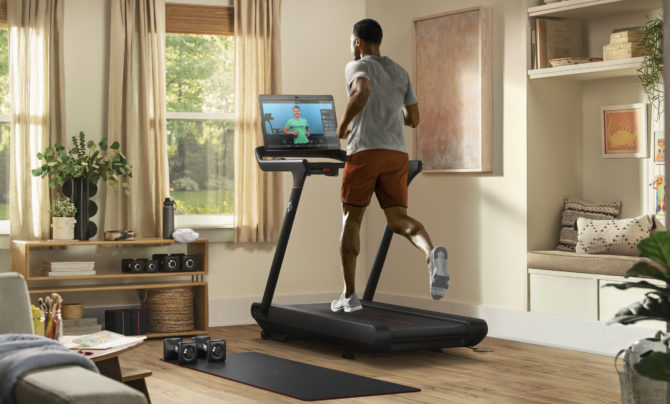 The recall comes after weeks of meetings with the U.S. Consumer Product Safety Commission, and is a complete 180 from the company’s initial reaction when the problems were first being reported.

Peloton apologized for it’s slow response after they learned their products were linked to one death and dozens of injuries.

“I want to be clear, Peloton made a mistake in our initial response to the Consumer Product Safety Commission’s request that we recall the Tread+,” CEO John Foley said in a statement. “We should have engaged more productively with them from the outset. For that, I apologize.”

Customers who own either the Tread or Tread+ machines are being advised to stop using them immediately and contact Peloton for a full refund. For customers who want to keep their treadmills, Peloton says its working on a repair that will be offered in the next few weeks.

In total, the CPSC has received 18 reports of the equipment’s touchscreens becoming loose and six reports of it breaking off entirely and falling. Last month, they issued a warning about Peloton Tread+ after a child died while on the machine. Dozens of other injuries were also reported.

The group says the Peloton treadmills are unique in that they have “an unusual belt design that uses individual rigid rubberized slats or treads that are interlocked and ride on a rail,” rather than a thinner belt. They also warn that the large gap between the floor and the belt creates space that can pull objects or people under.

A home security camera video shows a boy being pulled under the Tread+ and fighting to escape.

Peloton initially refuted the warnings, claiming its products were perfectly safe so long as young children and pets were kept away from them.

The company experienced a boom during the pandemic as gyms shut down and home workouts became the norm. It initially just sold stationary bikes, and expanded to treadmills in 2018.