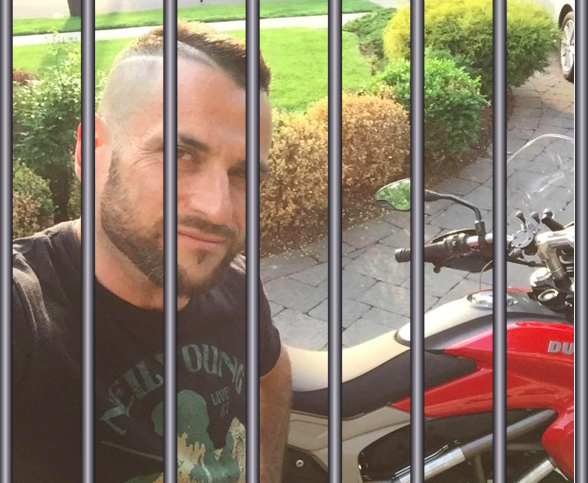 Jeffrey Hurant, the former CEO of escort site Rentboy, was sentenced to prison in Brooklyn federal court yesterday after pleading guilty to promoting prostitution and conspiracy to commit money laundering.

District Judge Margo K. Brodie sentenced him to six months behind bars, plus a $7500 fine. At the sentencing, she characterized Rentboy as “the very thing that is illegal,” although she also recognized that “there is no question it did a lot of good.”

Related: Michael Lucas Reveals The Saddest News From The Takedown Of Rentboy

Since the very beginning, many have said the case against Hurant was misguided, arguing that it unfairly targeted LGBTQ people and sex workers, and that it punished a person who made sex work safer. Now that he has been sentenced, their frustrations have only grown stronger.

Rentboy CEO gets 6 jail time. Judge said although company was illegal, “there is no question it did a lot of good.” https://t.co/M5O0wCmAPI

Jeffrey Hurant, former Rentboy CEO, was sentenced today. To me, this says all along the point was to shut down sex workers' ads. https://t.co/mXDkjlkgxb

Anyone feel like yelling at each other in agreement through DMs about the incredible injustice of this? Rentboy helped so many and hurt none https://t.co/6rE82RqZPv

a re-read: "we can’t afford to lose even one more tool that keeps us alive in this economy of violence" #rentboy https://t.co/izFxKgWB3O pic.twitter.com/Ti6bkswBrX

Jeffrey Hurant build a site that made sex work safe and it landed him in prison https://t.co/gh8UcyKI8U via @Newsday

I haven't been involved in sex work for awhile now but I must say, Rentboy provided me a safe way to make money.

Rentboy's C.E.O. just sentenced – he should have taken the case all the way up to the Supreme Court. https://t.co/FMhVHPA7v2

The harsh Rentboy sentence is another reminder of the excessive power of prosecutors, this time to punish LGBT people.

Actual prison time for Rentboy CEO? Even tho judge said site "did a lot of good"! #fuckprohibition #rightsnotrescue https://t.co/XiDH8l9u3m