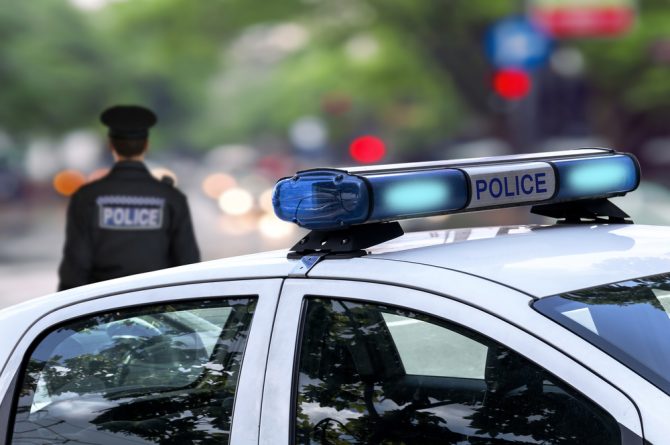 A former police clerk who admitted to filming 69 of his male colleagues in the bathroom has been sentenced to 6 years in prison.

Sergio Nieto set up recording devices in the men’s restroom of Long Beach Police headquarters. He was arrested with roughly 115 recordings of the 69 victims in his possession.

The behavior came to light after one of Nieto’s co-workers witnessed what they reported to be Nieto behaving suspiciously in the restroom.

At the time of his arrest, legal analyst Alexandra Kazarian said:

“This case was disturbing on many levels, but it is the complete betrayal of trust that many people cannot fathom. This is the most serious case of invasion of privacy I have seen in my 20 years as a prosecutor.”

Once Nieto has served his time, he’ll be on probation for five years. Should he violate the terms, he could see another 28 and a half years in prison.

“Any slip-up and that’s probably what you’re going to get, and it won’t bother me in the least to give it to you,” Judge Christopher J. Frisco said.