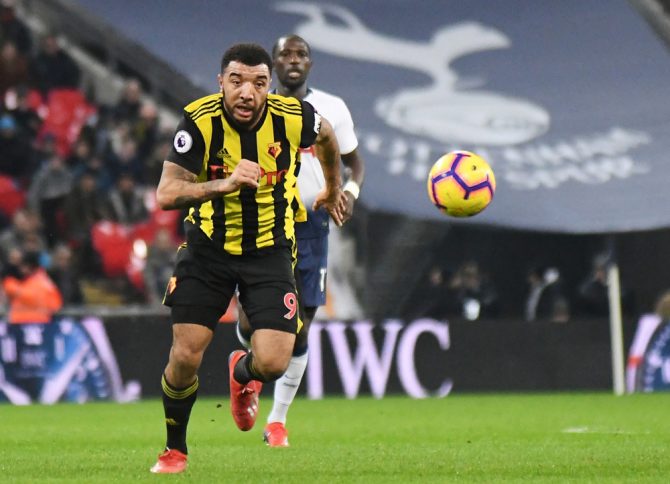 Professional footballer Troy Deeney sat down with podcaster Louis Theroux this week to talk about his sport and the myth that all soccer players are straight.

When asked about why there weren’t any openly gay LGBTQ players in the English Premier League, Deeney replied, “I think gays and that whole community they are very concerned about bearing the responsibility of being first. I think once someone declares himself, many will follow.”

“If they go out and say it, I genuinely think that in the first week, about 100 footballers will say that they too, but they just don’t want to be the face of this.”

Related: Gay pro footballer peeks out from behind the closet door

100 gay footballers may seem like an exaggeration, but Deeney doesn’t seem to think so.

“I dare say that probably there is a gay or bisexual in each soccer team,” the 31-year-old continued. “There they are 100% there.”

He added, “I also wonder why once they retire from soccer, rugby, or any sport, they say ‘I am gay.’ I feel it must be a very heavy weight to carry throughout your sports career.”