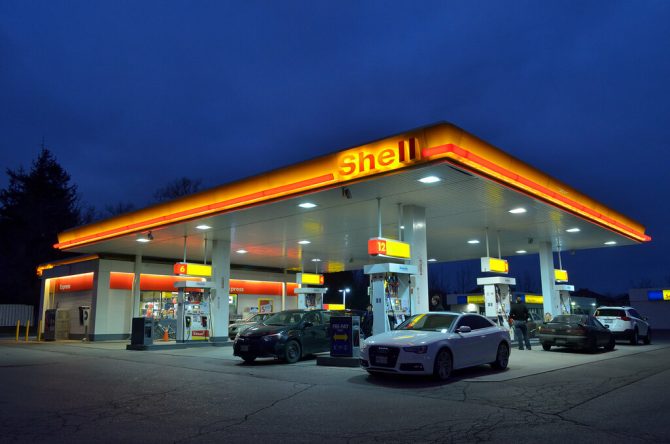 Dutch Shell Oil, the corporation behind Shell gas stations, has come under fire as part of the ongoing Brunei boycott over the nation’s anti-queer laws.

Though headquartered in the Netherlands, Shell maintains the largest foreign workforce in Brunei, and a joint venture with the nation’s government responsible for 90% of the country’s oil and gas revenue. Petrochemicals rank as Brunei’s largest export, responsible for more than half the nation’s GDP.

Related: The Sultan of Brunei’s son is very gay-friendly apparently, but is he gay?

Though Shell has long supported LGBTQ employees–the company has partnered with the Human Rights Campaign, sponsored Pride events, offered same-sex partner benefits and displayed the Pride Flag at corporate offices–the company’s shareholders have begun to voice concern over new laws in Brunei which punish gay sex with the death penalty. Shareholders worry that the new laws might compromise Shell’s 3,500 employees based in the nation.

Dutch Shell released a statement affirming the company’s “core value of respect for people means that we respect all people, irrespective of gender, age, race, religion, sexual orientation and all the things that make people different.”

The controversy over the Brunei laws has already triggered boycotts in a number of nations, including the United States. Celebrities like George Clooney and Ellen DeGeneres have already encouraged a boycott of a number of posh hotels owned by the Sultan of Brunei.