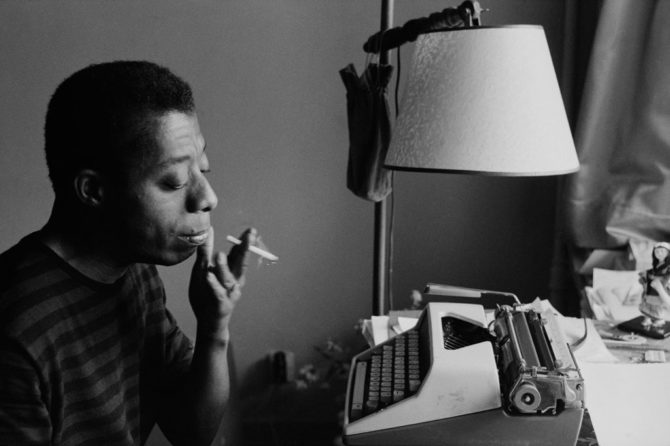 The Fury: I am Not Your Negro

How eerie that the firey words of gay, African-American writer James Baldwin still ring true today. Baldwin became one of the most important American writers and activists courtesy of his charged essays, novels and talk show appearances. Throughout his life, Baldwin examined themes of gender, sexuality, race and social class in his work, calling out hypocrisies for stymying American progress. For Baldwin, that meant calling out homophobia and racism anywhere and everywhere. Good for him.

I Am Not Your Negro, the seminal, Oscar-nominated documentary from director Raoul Peck, recounts Baldwin’s life and work, using a collection of archive interviews and Baldwin’s extensive bibliography, brought to life through narration by Samuel L. Jackson. The film examines the fire that distinguished Baldwin’s work and spirit, as well as the tender, sensitive man behind the public persona. The film also traces Baldwin’s considerable influence throughout the literary world–both Toni Morrison and Maya Angelou cite him as a primary influence–and outlines how Baldwin laid the foundation for what would become the Black Lives Movement.

“It is certain, in any case, that ignorance, allied with power, is the most ferocious enemy justice can have,” so Baldwin once said. If, in the post-truth, post-Trump era, those words do not resonate with you, please check your pulse; you might be dead. Ferocious, thoughtful and challenging, I Am Not Your Negro does more than preserve the flame within James Baldwin’s soul: it aims to pass that torch on to a new generation.