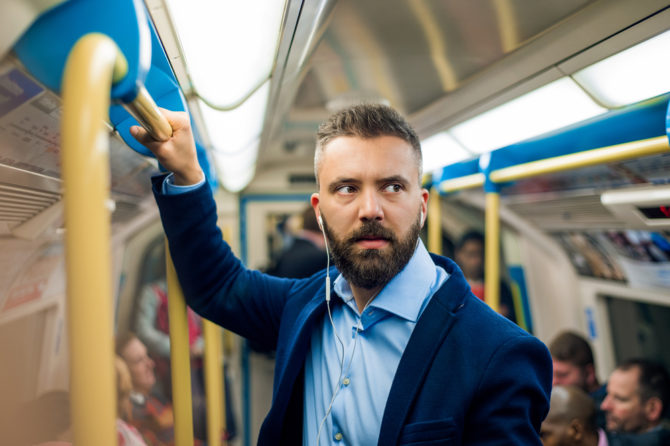 A manhunt is underway for two unidentified men in relation to a violent antigay incident in London.

The 19-year-old victim was traveling on the Tube between West Ham and Noth Greenwich stops when he and his friends were approached by two men.

As reported in The Evening Standard, the men began verbally harassing the group, using homophobic slurs.

According to the victim, when the men were called out on their homophobia, they became even more aggravated. They threatened to stab the victim and put him in a headlock.

When one of the victim’s friends attempted to help, she was “punched and pushed to the ground,” said police.

British Transport Police is treating the attack as a hate crime.

A police spokesperson said: “They demanded the victim apologize for being gay which eventually the victim did as he was struggling to breathe.

“Hate crime will not be tolerated by British Transport Police. We believe that everyone has the right to travel safety. We won’t tolerate behavior where someone is targeted because they are perceived to be different, or made to feel uncomfortable on their journey.”