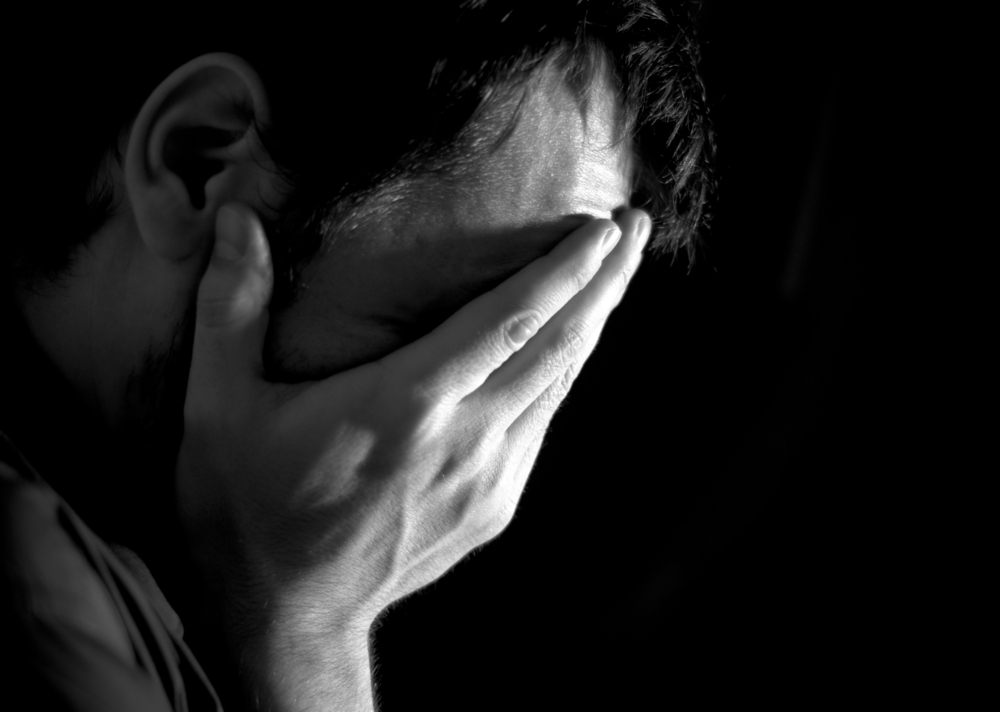 In an op-ed published by the New York Times, Sam Brinton details the horrors he suffered while undergoing gay conversion therapy.

It happened in the early 2000s when Brinton was still in middle school in Florida. His parents, who were both Southern Baptist ministers, sent him to a “counselor” to be “cured” of his homosexuality.

I sat on a couch over two years and endured emotionally painful sessions with a counselor. I was told that my faith community rejected my sexuality; that I was the abomination we had heard about in Sunday school; that I was the only gay person in the world; that it was inevitable I would get H.I.V. and AIDS.

But it didn’t end there.

The therapist ordered me bound to a table to have ice, heat and electricity applied to my body. I was forced to watch clips on a television of gay men holding hands, hugging and having sex. I was supposed to associate those images with the pain I was feeling to once and for all turn me into a straight boy. In the end it didn’t work. But I would say that it did, just to make the pain go away.

Brinton’s experiences are not dissimilar from other survivors of conversion therapy. Earlier this month, pro wrestler Mike Parrow opened up about the bogus therapy he underwent in an appearance on Good Morning Britain.

“Being there, I realized I am gay and that is not going to change,” Parrow reflected. “Because one of [conversion therapy’s] premises is that it’s a choice. It’s not a choice. You’re born this way. So right there, that’s a flawed philosophy.”

Last May, the U.S. Supreme Court rejected an appeal to a California law banning therapists from trying to change a minor’s sexual orientation through conversion therapy, allowing the law to stand. While progress is certainly being made, Brinton says there is still much work to be done. At present, 41 states still allow conversion therapy.

“We must pass legislation to stop licensed therapists that seek to harm L.G.B.T.Q. youth with conversion therapy,” he writes. “Everyone should know that you can’t change what you never chose.”

Related: The most sickening, most horrifying account from inside a gay conversion therapy clinic yet