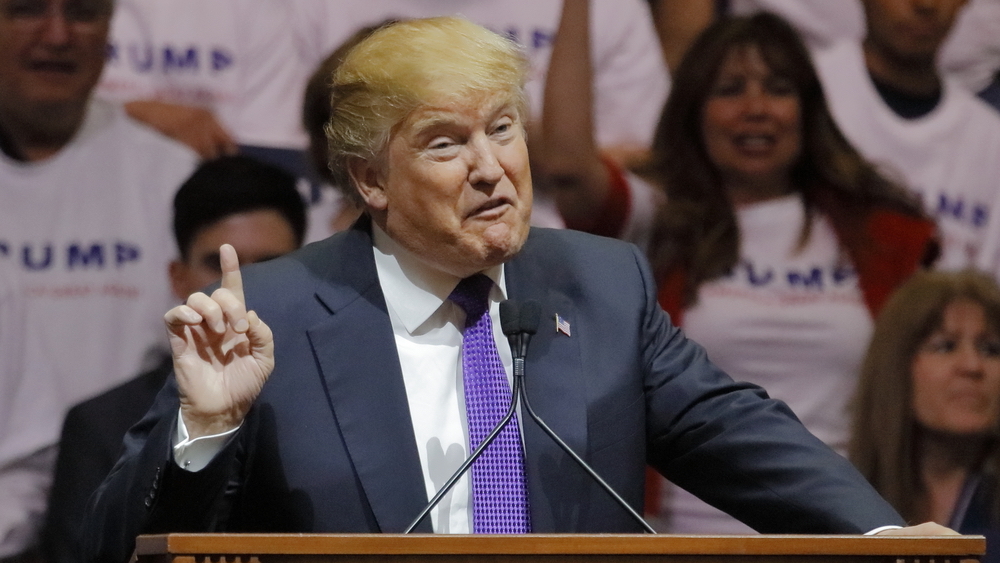 The Trump administration recently weighed in on two upcoming U.S. Supreme Court cases that’ll examine whether it’s okay to fire someone for being gay or trans, and guess what? His administration thinks it’s perfectly legal, and his reason is jaw-droppingly stupid.

The men’s lawyers are basically saying their firings count as sex discrimination under Title VII of the 1964 Civil Rights Act, a law which prohibits employers from discriminating against employees on the basis of sex, race, color, national origin and religion.

The men’s lawyers argue that being fired for being gay violates Title VII because if the men were women who were attracted to men, they wouldn’t have been fired. That is, they were fired on the basis of their sex.

Furthermore, the Trump administration argues that because firing people for being gay isn’t explicitly forbidden by pre-existing federal law it is therefore legal.

It’ll be interesting to see if the conservative-leaning U.S. Supreme Court follows his reasoning as other lower courts haven’t.

If they do, they’ll effectively be saying that it’s okay to fire someone for not adhering to stereotypes of how men and women should behave, a position that could undo decades of legal precedent, setting up heterosexual employees to be harassed, discriminated against and fired for not acting like a man/woman “should.”