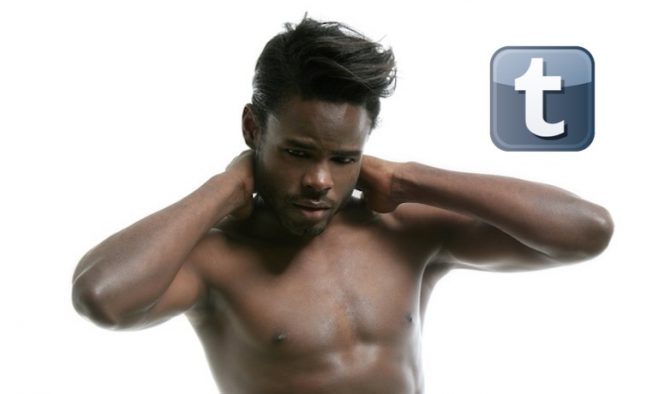 Remember Tumblr? It’s that microblogging site people once used to share adult content until it enacted a blanket ban on nudity in December 2018, essentially erasing the one practical function of the platform.

A Wall Street Journal report this week said that Verizon, which acquired Tumblr in 2017 as a part of Yahoo, is interested in selling it. Since the adult content ban went into effect, it’s become nothing more than an expense.

The prohibition of adult content on Tumblr was met with immediate criticism from artists and photographers in the LGBTQ community, who felt the move would disproportionately affect queer people. Artist Courtney Trouble criticized the ban, saying it affects “queer and trans users by taking away a vital social component to a community that is bound together by their sexual orientation and sexual desire. Without social media that allows this kind of exploration, we are losing a lot.”

While no official offer has been made, Tumblr’s chances of being relevant again just increased exponentially.