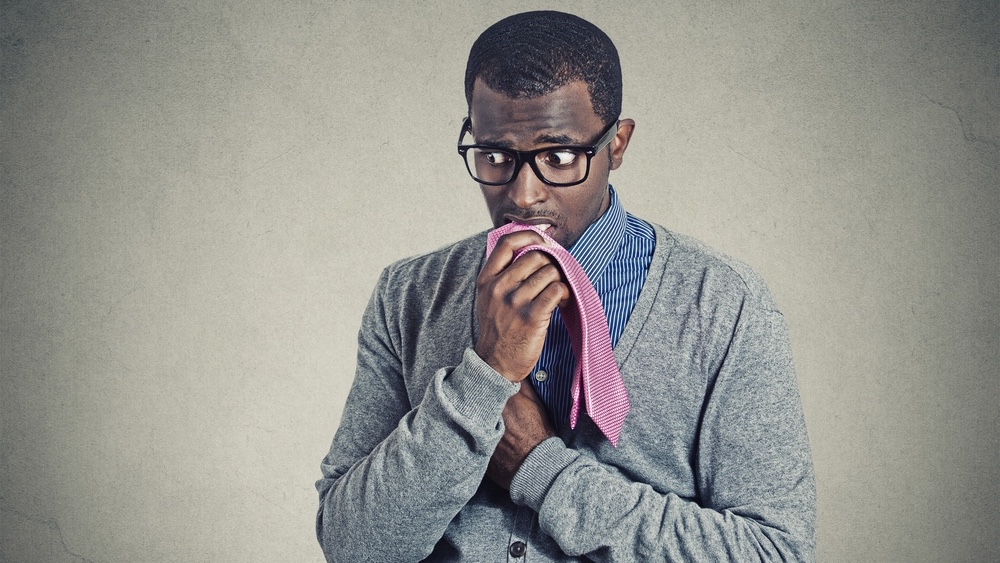 It’s common for people to ask others for advice on social media. But apparently there’s a hilarious joke trending on Twitter where men ask other guys whether their everyday actions are unintentionally gay. These questions all start with the phrase, “Fellas, is it gay…?”

The joking question apparently originated in 2007 when a male Twitter user asked it was gay to like the 20-something CW drama One Tree Hill. But it has since re-emerged as a self-effacing way to poke fun at fragile masculinity and the ridiculous notion that any action could instantly turn straight men gay.

Here are some of our favorites:

fellas is it gay to shower? U basically puttin yr hands on a mans body ???????

fellas is it gay to call your bro ‘sexy’ while he spreads his legs and acts like a tease pic.twitter.com/jZMY27OF81

Fellas is it gay to place your trust in Christ, a MAN?

fellas… is it gay to hold your own baby? idk man seems kinda fruity to me… https://t.co/3VySAfOpjT

Fellas is it gay if y'all eat peaches

Fellas is it gay to wear a letterman jacket?….it’s literally a letterMAN…as in you have a MAN all over you…idk sounds a little sus to me

fellas is it gay to touch Ur shoes together ? pic.twitter.com/BiH6kzeDrI

And to all these questions, we say, yes. Everyone’s gay now. Deal with it.