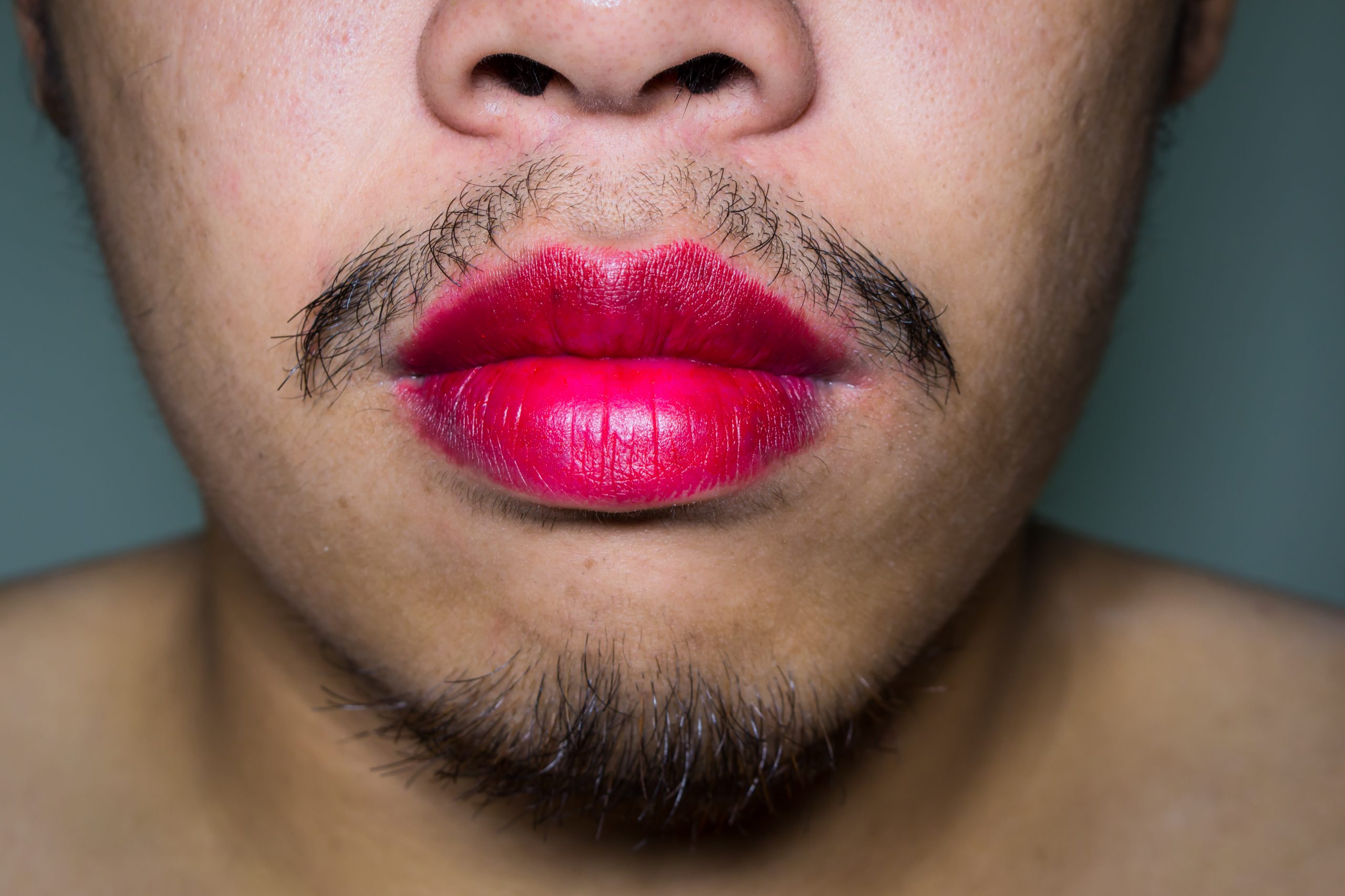 A former employee from Kennesaw State University in Kennesaw, Georgia says he was fired from his job at the campus bookstore earlier this month because he wore lipstick to work.

Stuart Morrison, who identifies as nonbinary and whose pronouns are he/him or they/them, says he was fired after being told his lipstick violated KSU’s employee handbook that governs personal appearance.

The 30-year-old tells the Atlanta Journal-Constitution the trouble began at a staff meeting on February 25 when his supervisor asked him to stop wearing lipstick to work after there had been “complaints about your unprofessional appearance.”

KSU’s employee handbook acknowledges that it’s “difficult” to implement a uniform dress code, but dictates that employees are “required to dress in appropriate attire and to behave in a professional, business-like manner.”

After speaking to his supervisor, Morrison continued wearing black, blue, or green lipstick to work.

“I was wearing them, in part, to express that I’m nonbinary,” he says.

On March 3, he received a termination letter cited his failure to “discontinue wearing black, bright blue and bright green lipstick” and claimed the colors were “unprofessional” for someone in his position.

“Those color choices are considered unprofessional, particularly since you are in a position as Lead Retail Associate where there is high visibility and interaction with KSU community members,” the letter read.

The letter went on to state that Morrison failed to “tone down the lipstick color” a total of 18 times between October 2019 and February 2020. But who’s counting, right?

“Being fired is not a fun thing in general,” he says, “but it felt discriminatory. The fact that they chose to use that excuse just feels wrong.”

When asked for comment, Kennesaw State University spokeswoman Tammy DeMel says the school does not comment on personnel matter.