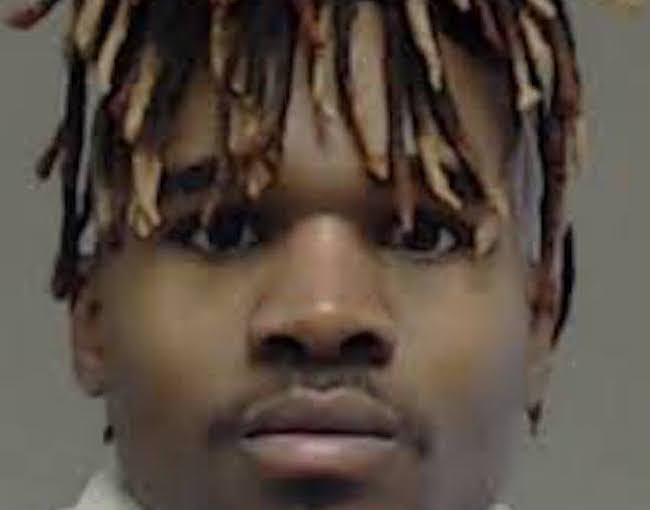 21-year-old Texan Nigel Garrett has been sentenced to 15 years in prison after using Grindr to hunt down a gay man and assault him.

According to prosecutors, Garrett and three accomplices created a fake profile on the popular hookup app and arranging to meet at the victim’s house.

Brandishing guns, the suspects overpowered the victim once inside. They bound him with tape and physically attacked him while shouting antigay slurs.

The plea agreement elaborates on the crime:

“Garrett admitted that he, Anthony Shelton, and Chancler Encalade used Grindr, a social media dating platform for gay men, to arrange to meet the victim at the victim’s home.

Although Texas predictably has no hate crime laws that protect LGBTQ people from such attacks, Garrett’s hate crime conviction came under The Matthew Shepard and James Byrd Jr. Hate Crimes Prevention Act, which lets the Justice Department go after criminals in states that have no protections already in place.

The defendants are also charged with “conspiring to cause bodily injury because of the victims’ sexual orientation” during four other home invasions from January 17th to February 7th, according to Pink News.

His accomplices — Anthony Shelton, Chancler Encalade, and Cameron Ajiduah — have pleaded guilty to hate crime charges but haven’t been sentenced yet.

“Hate crimes are an attack on a fundamental principle of the United States to be free from fear of violence because of your sexual orientation, gender identity, race, color, religion, or national origin.

The Department of Justice is committed to using every tool at its disposal to combat this type of violence.”

“Violence, in any form, is an affront to the American principles of freedom and safety that our communities are entitled to.

The Department of Justice has made prosecution of violent crime a priority. The Eastern District of Texas, in prosecuting this case and others like it, intends to demonstrate that this priority is something more than just a slogan.”