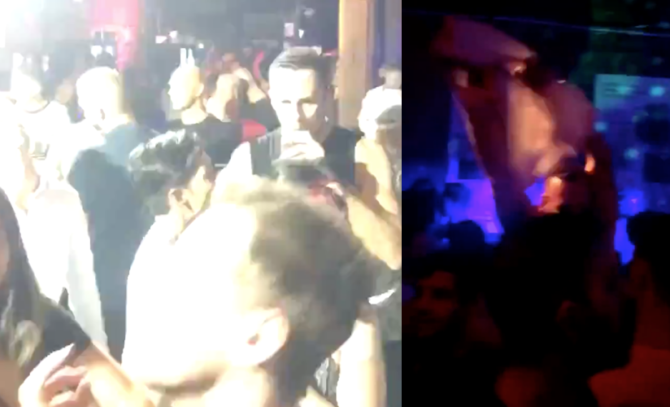 No, this isn’t one of those #GaysOverCovid ordeals. A video of a packed gay club dancing to Lady Gaga‘s Chromatica album has gone viral, eliciting sighs of FOMO across gay Twitter.

The video was shared by none other than Gaga herself, who captioned it “GOODBYE COVID HELLO DANCING … happy for Australia! Praying for the rest of the world that we all can be dancing together soon”.

GOODBYE COVID HELLO DANCING?? happy for Australia! Praying for the rest of the world that we all can be dancing together soon ? https://t.co/pxnBQrHg1e

Following a COVID surge that peaked in August 2020, Australia has largely stamped out the virus and returned to something resembling normal, pre-pandemic life.

The country reported just 6 new cases on January 27, according to Google:

One commenter provided a bit of context after the question was posed: “Covid free? Is this actually true???”

“Dancing is only happening in Western Australia,” replied Twitter user powwow67. “Certainly not in NSW or Victoria or southern Aus. So no not all Australia is dancing. Cases are very low . Still have to wear masks currently in shops , supermarkets etc in Sydney.”

Understandably, the video made many viewers a bit jealous. But hey, at least it’s a sign of hope that there’s light, and dancing, at the end of the tunnel.