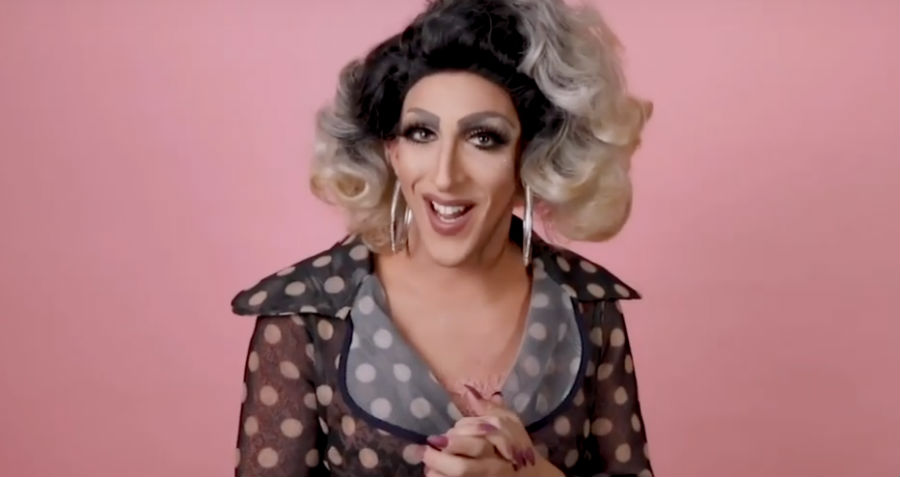 A well-known drag performer in New York City has announced they are running for political office.

Marti Gould Cummings will be standing for the District 7 position on New York City Council in the 2021 elections.

They announced their intention to run via social media.

I’m proud to announce that I am running for City Council!!!

Join our movement by donating and signing up at https://t.co/nb1vGSwkwp pic.twitter.com/JsXEoNZ1dx

In the accompanying video, Cummings says: “Politics should be for everyone. I think for so long people think ‘politicians’ should run. Everybody should be afforded an opportunity to run for office. And that’s why I’m excited and proud to announce my candidacy for New York City council in the 2021 election.

“For over a decade I’ve had the great opportunity to be a drag artist in New York City. It has been my great honor to use my platform as a performer to not only make people laugh and entertain them, but to advocate for issues that matter.

“As a drag activist, I was appointed by the speaker of the New York City Council to be an advisor on the Mayor’s nightlife advisory council, and now I get to work for each of you on Community Board 9.

“Activism and politics starts with you, the people on the local level. When I go into City Hall as your city council member, the voice I’m taking with me is your voice. This is somebody who’s going to get things done for you.”

Cummings has been resident in NYC for 13 years, during which time they’ve worked as a television producers, activist and drag performer. They appeared on the 2017 Fusion TV show, Shade: Queens of NYC.

Rather than standing as an attention-grabbing gimmick, Cummings’ campaign website backs up their credentials as an activist, stating: “During the 2016 election Marti began the Hells Kitchen Democrats, over throwing one of the oldest political institutions in the nation. Their political activism energized a community and has brought people together who are seeking progressive change in our nation’s politics.”

If elected, Cummings would not be the first drag performer to achieve political office in the US. In April of this year, Los Angeles drag performer Maebe A. Girl was elected to Silver Lake Neighborhood Council.