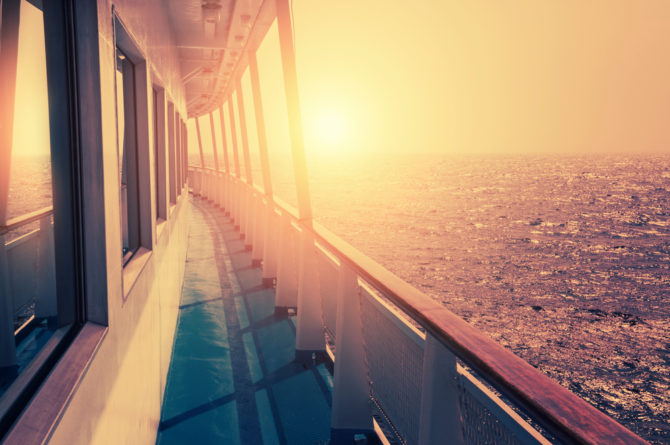 To start off–this post is in no way a judgment on hard partying, drugs or alcohol. While each on their own could spark endless thoughtful debate, especially as they relate to the LGBTQ community, we’re not here to scrutinize anyone’s behavior.

Nor is it an attack on gay cruises, a social outlet beloved by many.

What we will say, echoing another post from this week following the overdose death of Joel Taylor on board a gay cruise chartered by Atlantis Events, is that the last to be ingesting copious amounts of drugs and alcohol is a boat out in the middle of the ocean.

Because wherever you come down on the issue of drug use, we can all agree that it comes with a set of serious risks that a boat bobbing out in the deep blue sea may not be entirely equipped to address in an emergency.

In a 2010 article on the blog Cruise Law, Jim Walker wrote:

“Cruise ships are not the place to have a medical emergency, whether you are gay, lesbian, transgendered, or straight. Cruise ships are often characterized by the questionable experience and training of the shipboard doctors and staff and the limited nature of the cruise ship’s medical facilities.”

Yet a few days after such an emergency claimed Taylor’s life at just 38-years-old, reports indicate some guests on board the same cruise are still at it.

“A ‘White Party’ was held Thursday night,” reports TMZ, “on the cruise ship and passengers tell us drugs were everywhere … including ketamine and ecstasy.”

We hope this report is inaccurate, but we wouldn’t be shocked if there’s some truth to it.

Taylor’s is at least the third drug-related death on cruise ships charted by Atlantis Events in the last decade.

Alexandra Shipp came out to celebrate pride every single day