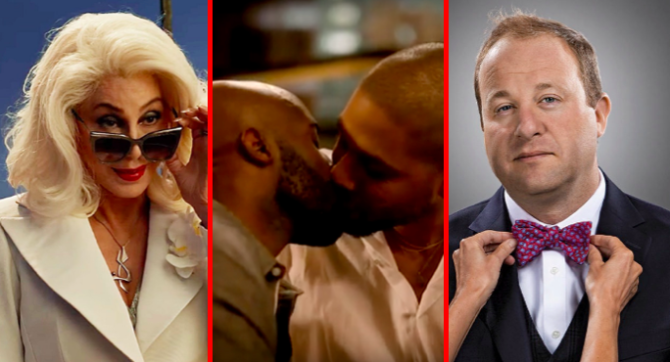 In some ways, 2018 has felt like the worst of times: mass shootings becoming a new normal, the continued rise of nationalism, earthquakes, hurricanes, wildfires ravaging California, a U.S. Supreme Court that protects homophobia masquerading as freedom of religion, and of course, President Donald Trump.

Yes, there has been an abundance of darkness in 2018, but as a gay, black man, I’m thankful for occasional bursts of sunshine. They haven’t made the aforementioned travesties any less devastating, but at the very least, they offer a respite from the gloom that threatens to engulf us all.

At best, they give me hope for less-overcast tomorrows. 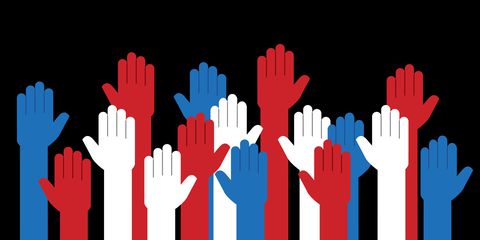 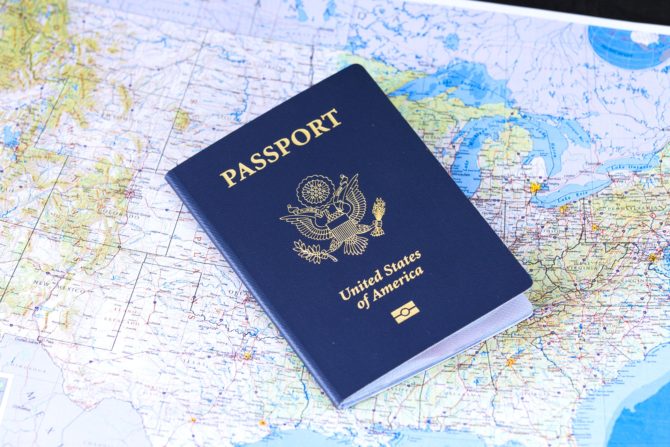 It’s taken me to 20 European countries since last Thanksgiving. Along the way, I’ve seen postcard-picturesque cities, met fascinating people, and learned invaluable lessons about different cultures, about myself, and about gay men.

Having previously lived on five different continents since leaving the United States in 2006 (South America, Australia, Asia, and Africa), I already knew that gay men were the same, yet different, everywhere. But traveling through the Balkans and Eastern Europe in countries that stifle their LGBTQ communities has made me aware, sometimes uncomfortably so, of the pre-Stonewall challenges we still face in some Western countries. I’ll never again take gay pride for granted. Instead, I’ll treasure it as the gift that it is.

As much as I enjoy Empire, I’ve always been slightly bored by the love pains of Jamal Lyon, the gay middle son of Lucious and Cookie, and his revolving door of forgettable brotha lovers. Then along came Kai, a black HIV-positive journalist.

Their romance is the most beautiful representation of black-on-black gay love I’ve seen onscreen since Moonlight, unencumbered (so far) by plot points. Cookie’s brutally honest reaction to Jamal’s relationship with Kai and her coming to terms with both the reality of HIV and with Kai himself, was touching and inspiring. It made me wish I’d opened up to my own mother when I fell in love with an HIV positive man.

She’s never really gotten her due as a gay icon, but at 70, the Fleetwood Mac diva finally might be getting her due for her work outside of the band that made her a pop-rock superstar. Solo Stevie has been contributing to the soundtrack of my life since well before I was on the edge of seventeen, and 25 years later, “Stand Back” sounds as fresh as it did to my gay 14-year-old ears in 1983. When she sang “First he took my heart, then he ran,” she was singing my future gay life. 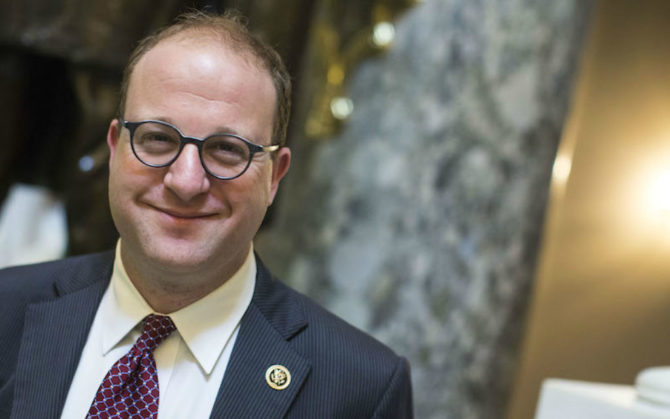 My mother’s excitement over the record number of LGBTQ winners in the 2018 midterms.

Mom has always been one of my biggest supporters, but she’s come so far since I came out at age 23. Her genuine excitement over the triumphs of gay, lesbian, and transgender candidates in the 2018 midterm elections made me feel closer to her than I have since I was a pre-tween mama’s boy.

With so many established performers starring as LGBTQ characters in critically acclaimed films–including Lucas Hedges in Boy Erased, Rami Malek in Bohemian Rhapsody, and Richard E. Grant in Can You Ever Forgive Me?–and with LGBTQ icon Lady Gaga a Best Actress frontrunner for A Star Is Born, the 2019 Oscars could turn out to be the gayest in movie history.

After three and a half decades of silence, the other fab four are set to release “I Still Have Faith in You,” their first new single since 1983’s “Thank You for the Music,” in December. Finally, they’ll be filling a musical void that the new Cher album, Erasure’s 1992 Abba-esque EP, Muriel’s Wedding, Mammia Mia!, ABBA Teens, and all the ’70s parties in the world never completely filled. A new full-length studio album for Christmas would be icing, but it took so long for them to bake this cake that I’ll eat it up any way they serve it.

Megyn Kelly, Roseanne Barr, Morrissey, and a gay Trumpian Lyft passenger named Robert Ortiz all faced social media firing squads–and in three of those cases, firings–over racist and racially clueless comments they made this year. Meanwhile, Scruff is finally acknowledging that discrimination exists in the gay community, and Grindr is actually doing something about it.

Even in Trump’s America, we still have allies.

Eight years after her Body Talk trilogy, Robyn finally released another full-length studio album, Honey. The U.S. mainstream still doesn’t really get her–it debuted and peaked at a lowly number 40 on Billboard’s Top 200 album chart–but Honey reconfirmed the praises gay fans like me have been singing about the 39-year-old Swedish singer-songwriter since her 1995 debut Robyn Is Here.

“Human Being,” the standout track, is the best thing she’s sung since her 2009 Röyksopp collaboration “The Girl and the Robot.” It could be theme music for all the lonely gay people disillusioned by lust and love and fighting to stay human, all too human, in the de-humanizing age of dating apps.

From the moment Cher started singing “Fernando,” shortly after making her fashionably late arrival in the 2018 sequel Mamma Mia! Here We Go Again, I wondered why it took Cher and ABBA songs such a long time to unite. Better late than never, though, for fans and for Cher. The week after its September 28 release, Dancing Queen, her collection of ABBA covers, sold 153,000 copies and entered the Billboard 200 album chart at number three, giving the durable 72-year-old singer her best debut ever.