Actress Niecy Nash and singer Jessica Betts surprised fans yesterday by revealing they had married. Both posted wedding photos to their social media.

Nash has appeared in Reno 911!, Mrs. America, and Claws, among other productions.

Acknowledging that the news would come as a surprise to many, Nash also posted a photo of her and her new wife to her Instagram Stories with the caption, “#PlotTwist”, again with a rainbow emoji. She’s not previously identified herself as a member of the LGBTQ community. 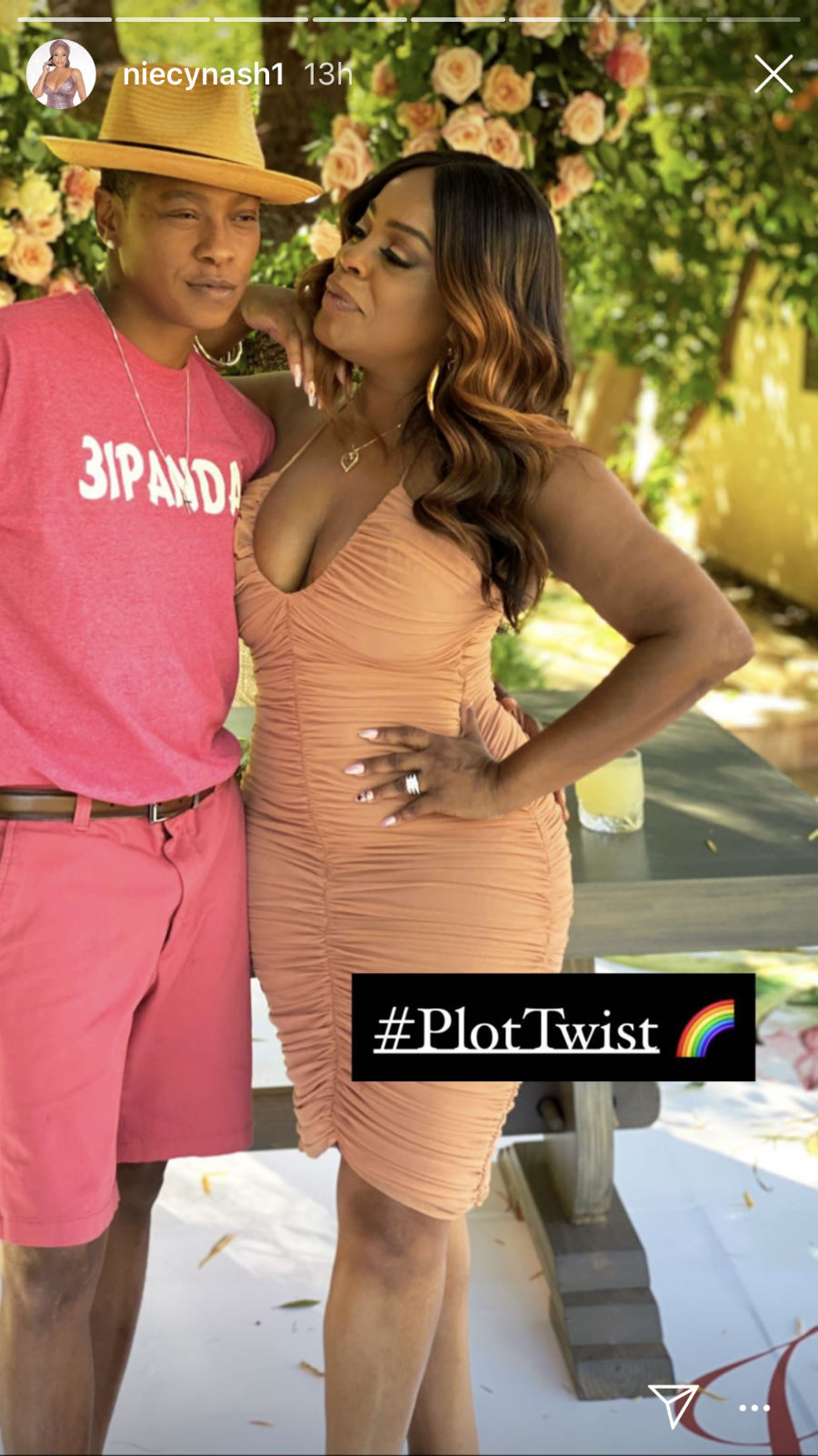 Nash, 50, was previously married for 13 years to minister, Don Nash, with whom she has three children. After that marriage ended in 2007, she wed an electrician, Jay Tucker, in 2011. The couple announced their divorce last October.

Related: ‘Orange Is the New Black’ star was outed by a fellow castmate

Betts posted the same wedding photo to her Instagram, with the caption, “I got a whole wife.”

Betts also shared an Instagram story from the writer and director Ava DuVernay, who was among the guests at the wedding. It showed Nash and Betts cutting their wedding cake. Nash appeared in DuVernay’s movie, Selma, and the Netflix miniseries, When They See Us. 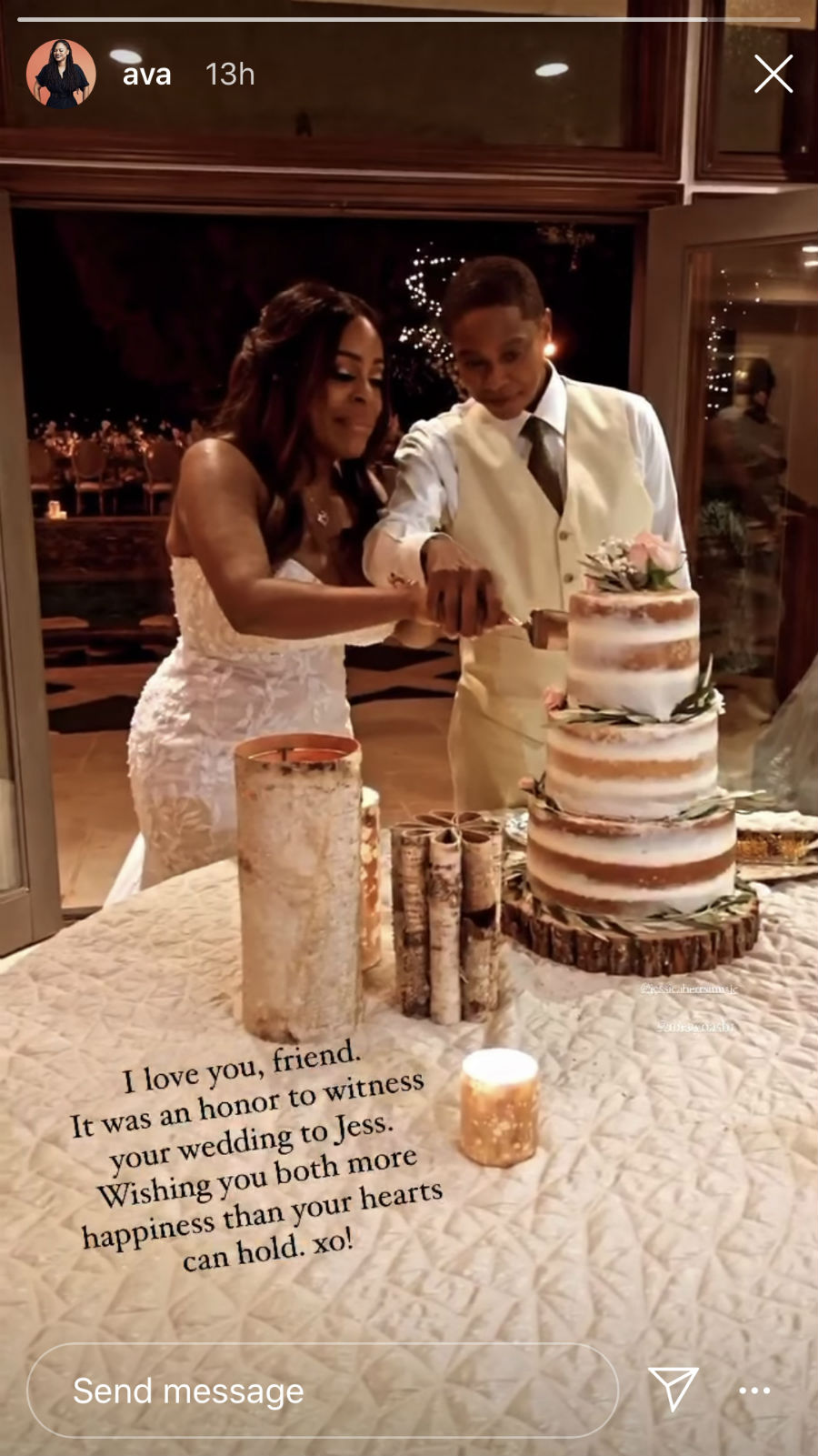 Betts also shared a clip of her song, “Catch Me” to Instagram, with the caption that said, “CAUGHT”, with a wedding ring emoji. Betts sang the song on the set of Claws when she had a brief role during the Season 2 finale.

Among the many celebrities to congratulate the couple was Halle Berry, who posted on Nash’s post: “Congratulations on this beautiful union, wishing you all the happiness in the world.”

Samira Wiley, of Orange Is The New Black, posted, “Hell, yeah, Niecy!! Yess! This is beautiful!!!!!”