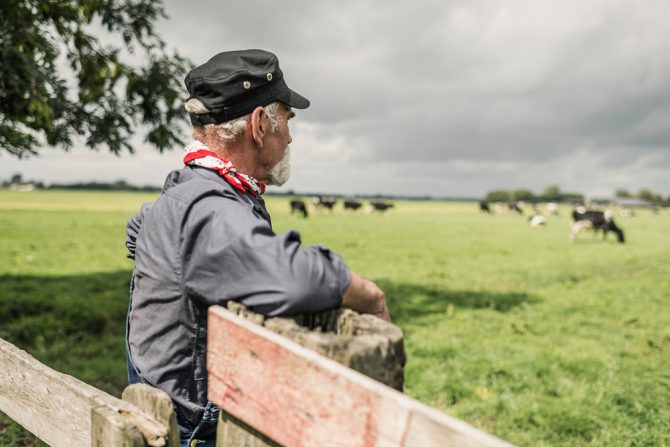 Patrick Haggerty grew up in rural Dry Creek, Washington during the 1950s. His father, Charles Edward Haggerty, was a dairy farmer. When he was a teenager, Patrick starting becoming aware of his sexuality, but he kept it hidden as best he could.

One day, Patrick’s father, sensing his son was gay, sat him down and gave him a piece of advice he still carries with him to this day: “Don’t sneak. Because if you sneak … it means you think you’re doing the wrong thing.”

“Of all the things a father in 1959 could have told his gay son,” Patrick recalled in a 2015 episode of Story Corps, “my father tells me to be proud.”