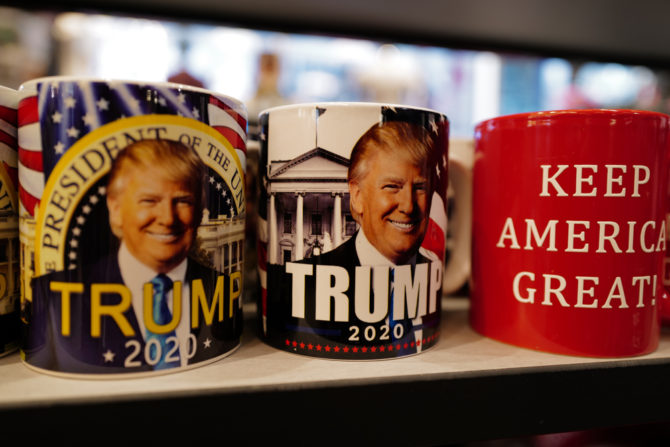 Members of the MAGA militia who wanted to stock up on Trump-branded paraphernalia before he exits the White House in 13 days (or possibly sooner, if Mike Pence invokes the 25th amendment) may have missed their opportunity.

Shopify, the Canadian tech company that hosts Trump’s official online retail stores, just yanked both his campaign store and his personal “TrumpStore” for its platform.

In a statement, the company said:

Shopify does not tolerate actions that incite violence. Based on recent events, we have determined that the actions by President Donald J. Trump violate our Acceptable Use Policy, which prohibits promotion or support of organizations, platforms or people that threaten or condone violence to further a cause. As a result, we have terminated stores affiliated with President Trump.

Now, if you try going to trumpstore.com or shop.donaldjtrump.com, you’re greeted with an error message that reads, “This shop is unavailable.” 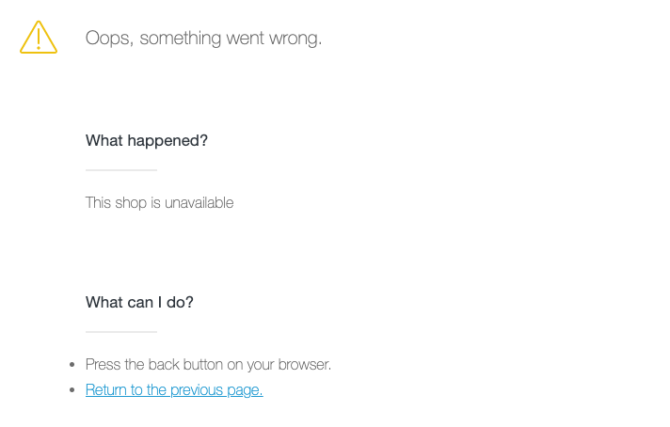 Interestingly, shortly after pulling down both of Trump’s online retail stores, Shopify’s stock shot up $66, or roughly 6%, to $1,152.94 per share on the New York Stock Exchange.

Trump’s ban from Shopify is just the latest in a string of crackdowns by tech companies following yesterday’s insurrection on the U.S. Capitol. The outgoing one-term president was also locked out of Twitter for 12 hours and has been banned from Facebook and Instagram indefinitely.