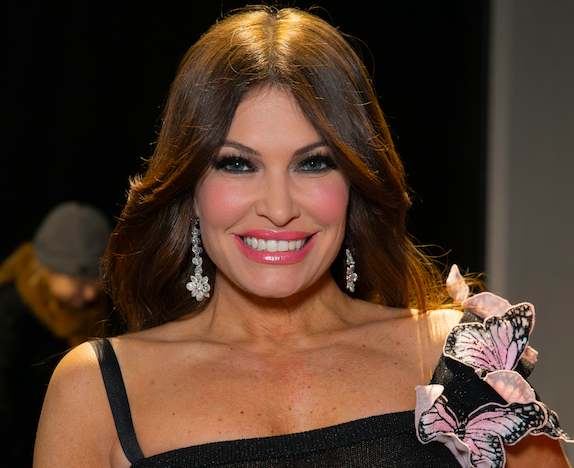 When she’s not busy encouraging her 1.9 million Twitter followers and 760K Instagram followers to buy Trump’s cheap crap made in China, Guilfoyle is sharing personal photos from inside White House holiday superspreader events.

Last month, Guilfoyle was the subject of an explosive article published by Politico that alleged she had been an “HR nightmare” while working on the Trump campaign, underperforming on her fundraising goals and making many high profile donors feel uncomfortable with her sexually aggressive behavior, which included offering lap dances and hot tub parties in exchange for money.

The report came just weeks after the New Yorker ran another explosive article about Guilfoyle’s tenure at Fox News, which abruptly ended in the summer of 2018 amid reports of sexual misconduct, which included accusations of talking endlessly about her sex life and encouraging her assistant to perform sexual favors on powerful men.