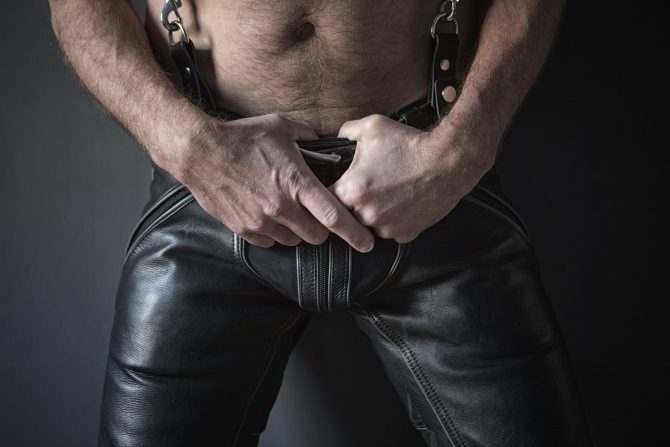 Almost immediately after opening the club in its new location, Tallior claims she started receiving harassment from religious neighbors.

“We are being terribly harassed and kink shamed by a (very religious) neighbor at our newest space and we need to run away and relocate as soon as possible,” Tallior said on her website.

Tallior has also begun to raise funds with a target goal of $100,000 to pay for the move to a new space.

Community organizers began receiving complaints about the club almost as soon as it opened and Tallior distributed flyers throughout the neighborhood referring to the space as a “gentleman’s club.”

Tallior attended a block association meeting in February to try and quell the growing tension with her neighbor. She also claims that she and her clients had been harassed by neighbors, who photographed and video recorded clients entering and leaving the club, distributed negative flyers in the neighborhood and went through the dungeon’s trash.

Unfortunately, the meeting did little to help resolve the conflict, and now Tallior has decided to move.

In a statement to the press, the religious neighbor in question, Laurie Miller, expressed her disgust with the dungeon.

“If it was a meth lab I’d be just as upset,” Miller said. “Because bringing these transient, nefarious-looking guys into the community that aren’t part of the community but coming in to do whatever they want to do and then bounce? They have no vested interest in the quality of life in this community.”

“She’s against everything we are, from queer to kink to sex-positive and body-positive,” Tallior observes of Miller.

“We tried so hard to respect her block, be nice to her block. [Miller] just wants us to leave, which I want to. I have no interest in being at a place where we’re not cherished, you know?”