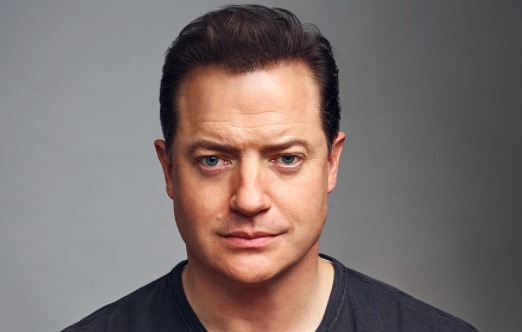 After starring in string of blockbusters throughout the ’90s and early ’00s, including “George of the Jungle” and “The Mummy,” the action star seemingly disappeared from view at the peak of his popularity.

Now, he’s opening up about where he went, and why.

In a shocking new interview with GQ, the 49-year-old actor says one of the primary reasons his career waned in the early 2000s was due to an alleged sexual assault at the hands of Philip Berk, a former president of the Hollywood Foreign Press Association, which hosts the Golden Globes.

The alleged assault happened at an industry luncheon back in 2003. Fraser can still recall it in vivid detail.

“His left hand reaches around, grabs my ass cheek, and one of his fingers touches me in the taint. And he starts moving it around,” he says. “I felt ill. I felt like a little kid. I felt like there was a ball in my throat. I thought I was going to cry.”

Fraser says Berk later apologized, but that he was so disturbed over the incident that he retreated from the spotlight.

“It made me feel reclusive,” he says. “I became depressed. I was blaming myself and I was miserable–because I was saying, ‘This is nothing; this guy reached around and he copped a feel.’”

Fraser credits the #MeToo and Time’s Up movements for giving him the courage to speak about his experience.

“And maybe I am over-reacting in terms of what the instance was. I just know what my truth is.”

Berk denies the allegations, saying “Mr. Fraser’s version is a total fabrication. My apology admitted no wrongdoing, the usual ‘If I’ve done anything that upset Mr. Fraser, it was it was not intended and I apologize.’”

Meanwhile, the Hollywood Foreign Press Association announced this week that it will be launching an investigation into the incident. In a statement to Us Weekly, the association says:

The HFPA stands firmly against sexual harassment and the type of behavior described in this article. Over the years we’ve continued a positive working relationship with Brendan, which includes announcing Golden Globe nominees, attending the ceremony and participating in press conferences. This report includes alleged information that the HFPA was previously unaware of and at this time we are investigating further details surrounding the incident.