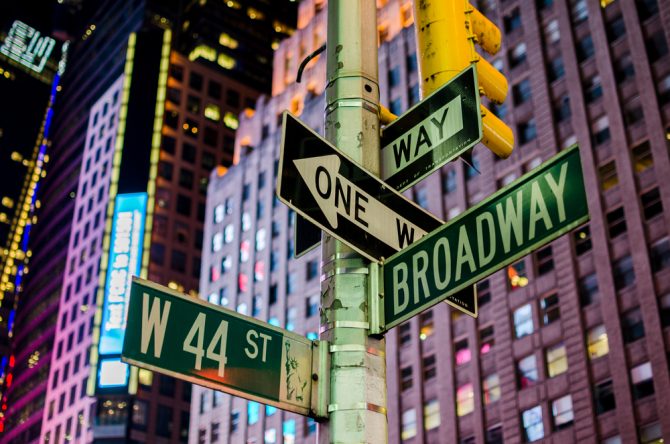 Legendary costume designer and six-time Tony Award winner William Ivey Long has been accused of sexual harassment and abuse by two different men, according to an explosive new report by NPR.

Court Watson and Michael Martin both say they were abused by Long between 1996 and 2002 when they were college students and working on a production in North Carolina called “The Lost Colony.”

Watson alleges that Long supplied him with alcohol and coerced him into having sex when he was unable to consent. The encounter, which he first detailed on Medium in March 2020, left him feeling “ashamed and humiliated”.

Meanwhile, Martin, who first spoke about the alleged abuse to Buzzfeed in 2018, says Long touched him inappropriately on nearly a dozen occasions and would frequently make sexually charged comments to him.

One time, he claims Long reached down into his underwear and fondled his butt while praising his work.

“I was just so wounded,” he recalls to NPR. “With one hand, he was groping me, and with the other, he’s pointing out something that I did well.”

Although Watson and Martin both tried speaking out against Long in the past, they say he was “so revered” that there was no point in pushing the issue. Until now.

NPR also unearthed a long-buried 2002 lawsuit related to “The Lost Colony” that contains additional allegations of sexual misconduct against Long, including claims that he forced two other men to have sex with each other while a board member of the theater watched.

The lawsuit, which was ultimately settled out of court, also accuses Long of performing oral sex on a man against against his wishes and then asking him to find “young boys with whom Mr. Long could engage in homosexual activity.”

Long is best known for designing costumes for the Broadway revival of “Chicago,” as well as recent shows like “Beetlejuice” and “Tootsie.” From 2012 to 2016, he was the chairman of the American Theatre Wing, the organization that gives out the Tony Awards. Most recently, he worked on Diana: The Musical, which opened on Broadway this week.

In a statement, the producers of Diana: The Musical say they were aware of the allegations and mutually agreed to part ways with Long last summer so he could “address them in his own way.”

As for the costumer designer himself, his attorney says he “emphatically denies” both Martin and Watson’s allegations and was completely unaware of the 2002 lawsuit until last summer, but those accusations, too, are also false.

“In no instance is it acceptable for someone in a position of authority to take advantage of someone younger, someone who’s new to an industry,” Watson tells NPR. “It wasn’t OK 20 years ago, and it is certainly not OK now. And it is not OK to make allowances for certain people because they have some exceptional creative or artistic ability. That’s not a pass.”