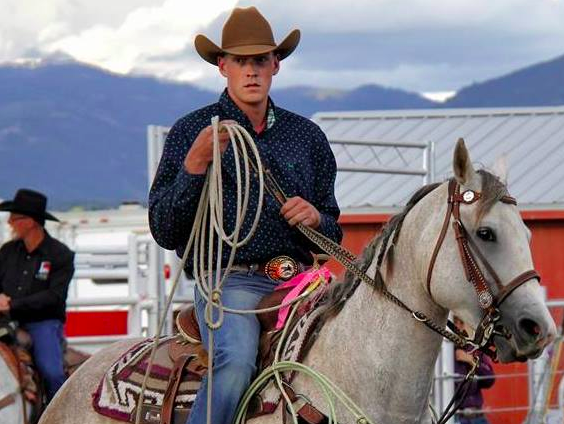 “When I go to the salon, I look like a totally different person,” Nick tells OZY magazine. “I’m not in boots and jeans and a cowboy hat. And so when people ask me what else I do, and I tell them rodeo, they give me a weird look.”

Related: Strap On A Saddle Because Arkansas’ Gay Rodeo Is Just Getting Bigger and Better

Nick lives in the tiny town of Lander, Wyoming. He’s been doing rodeo pretty much his entire life.

“I started rodeo when I was 3,” he says. “My mom did it when she was in high school, and my grandma’s second husband was a PRCA [Professional Rodeo Cowboys Association] roper. And that’s all I’ve done since.” 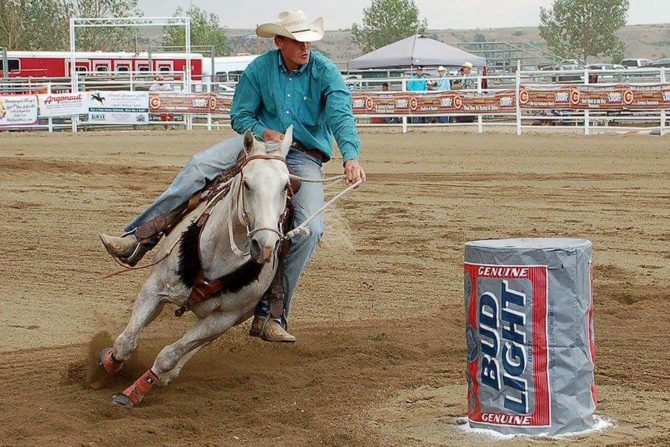 Nick came out when he was 15. He was the first student in his high school ever to do so.

“Before I came out as gay, I was kind of terrified to,” he says. “It’s never been very acceptable in the rodeo circle; it’s just not something you see or hear about every day.”

To his surprise, people were much accepting than he thought they would be. In fact, he says, “there wasn’t any backlash.”

“My family took it a lot better than I thought they would, even my grandpa, who is probably the most old-school person.” 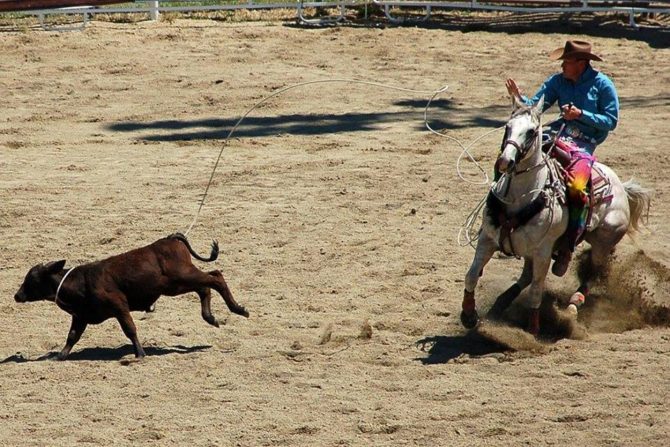 As far as dating in Lander goes, Nick says, “it sucks.”

“Really the only way is online dating, Grindr. Even then, you see somebody online and they are probably 200 miles away,” he says. “I don’t think there’s a gay bar in the state.”

(We checked and, from what we can tell, it’s true. Wyoming doesn’t appear to have any gay bars!)

Still, Nick says, he has no intention of leaving his hometown any time soon.

“I want to stay here,” he says. “Eventually, I want to start my own breeding and training operation.”

And as for rodeo, he says he doesn’t plan on giving that up ever.

“I’ll probably do rodeo till I can’t walk anymore.”