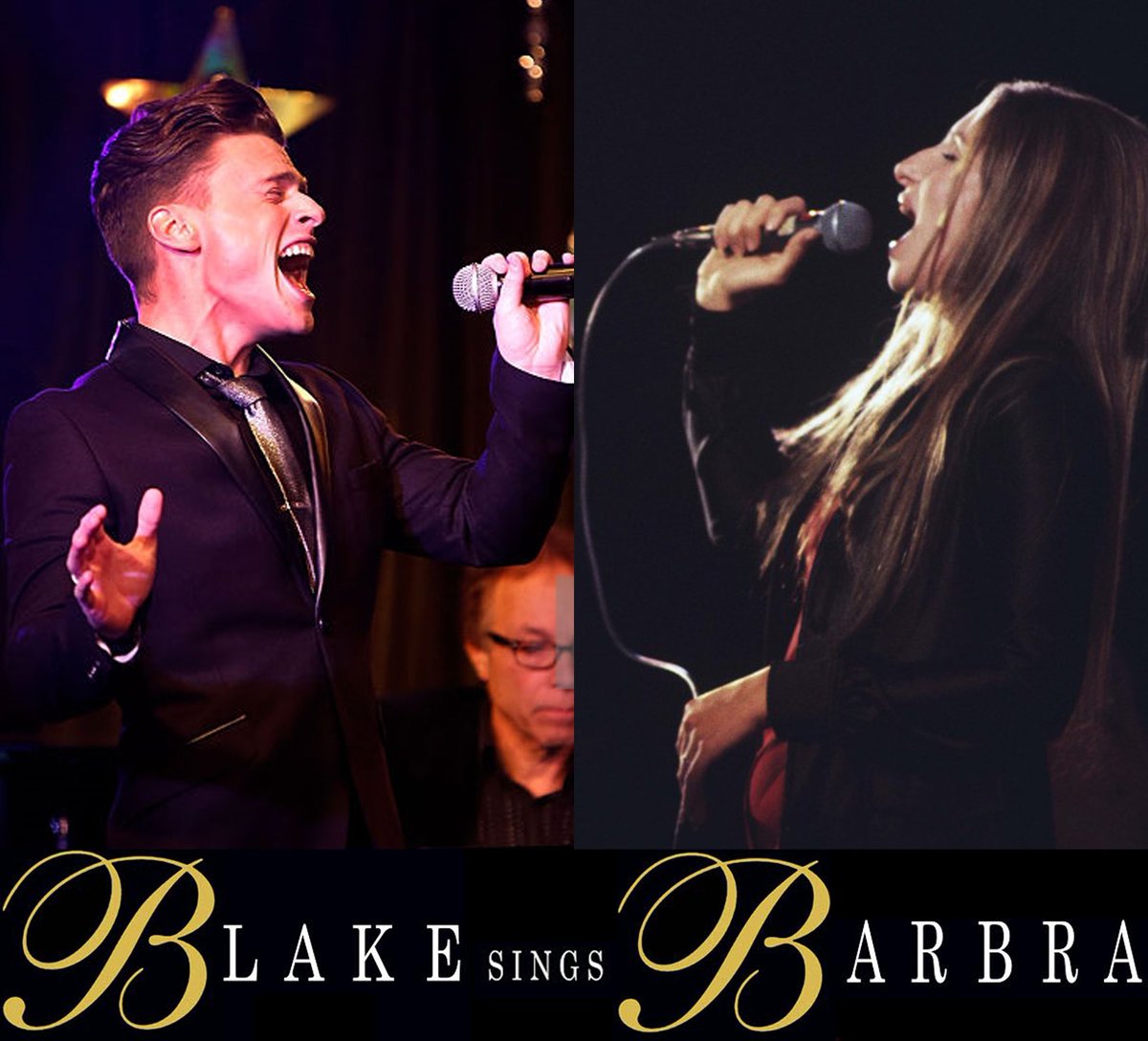 Don’t tell Blake McIver not to live, just sit and putter. This weekend, the sexy chanteur returns to Los Angeles’ Cavern Club with his tribute show Blake Sings Barbra: The 94 Concert, which covers the oeuvre of gay goddess Streisand.

For McIver, who cut his show biz teeth as a child actor most memorable as Michelle Tanner’s fussy frenemy on Full House, then made a splash a few years back when he reemerged as a full grown go-go heartthrob, this turn as a vocalist is the next phase in his artistic evolution.

The adorable adonis took some time out of his busy show week to chat with Queerty about his show, meeting Ms Streisand, and dealing with haters.

Of all the divas to invoke for your show, what is it about Babs that resonates so strongly with you as an artist?

I’ve been a Barbra superfan since the first time I watched Funny Girl at 7. I think it really is her innate ability to infuse this electric passion and character into a melody and a lyric that was almost immediately a spiritual experience for me. Obviously I didn’t have that vocabulary to explain to my mom what was going on the first time she walked in on me with a bed sheet around my waist belting “My Man” into the bathroom mirror!

Have you ever met Babs in person?

I met her very briefly once. She actually came and saw me in a show, can you believe? Well, not me specifically, but I was Edgar in the US Premiere production of Ragtime at the Shubert Theatre in LA, and she came to see us early in the run. To keep her away from the masses they had her use our backstage bathroom at intermission. So I had a magic moment greeting her as she floated down the hall on her way to pee, haha. We didn’t know she was there before she came back so I’m sure I was just a bumbling 12-year-old mess. I think I just said, “Thank you for…you!”

Does she know about the show?

I haven’t received a “cease and desist” letter from her legal team yet so it’s unlikely that she knows anything about the show.

Any chance on a duet in the near future?

Obviously she’s my dream duet partner. I was VERY jealous of some of these “actors who sing-ish” that got to be on her Encores: Movie Partners Sing Broadway album! 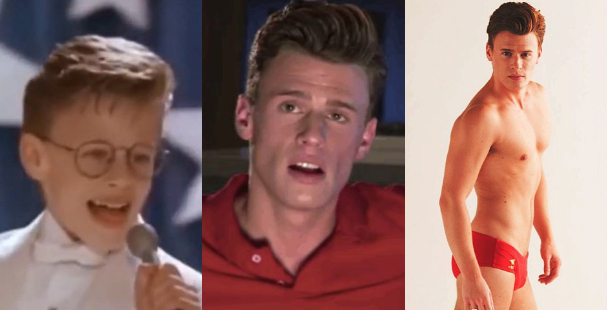 You made wave a few years back, reinventing your image from child star to go-go boy. How does this new phase as a singer fit into your evolution as an artist?

Well, for me it’s always been about music. The first thing I ever did professionally was win Star Search as Jr. Vocal Champion ’92. Full House, Little Rascals, and all of the other “child actor” things came into my life as a result of that. My parents are both incredibly skilled actors so I was lucky to have great teachers in my own home. I always knew I would return to music. At 19, I started writing and songs began pouring out of me. I wanted to create a concept album based on the stories of my very strange childhood and how I evolved past them. Obviously that’s the last thing a record label wants to hear. So I did it on my own. The trick was, I didn’t have the money to finance it so instead of doing a kickstarter or an indie go go, I became a gogo. It was perfect because I could write and sing all day and then do what I called my “vocal rest / paid cardio” at night. The cash in my underwear literally made my dreams come true, haha. And please download the fruits of my labor “The Time Maniuplator” on iTunes. 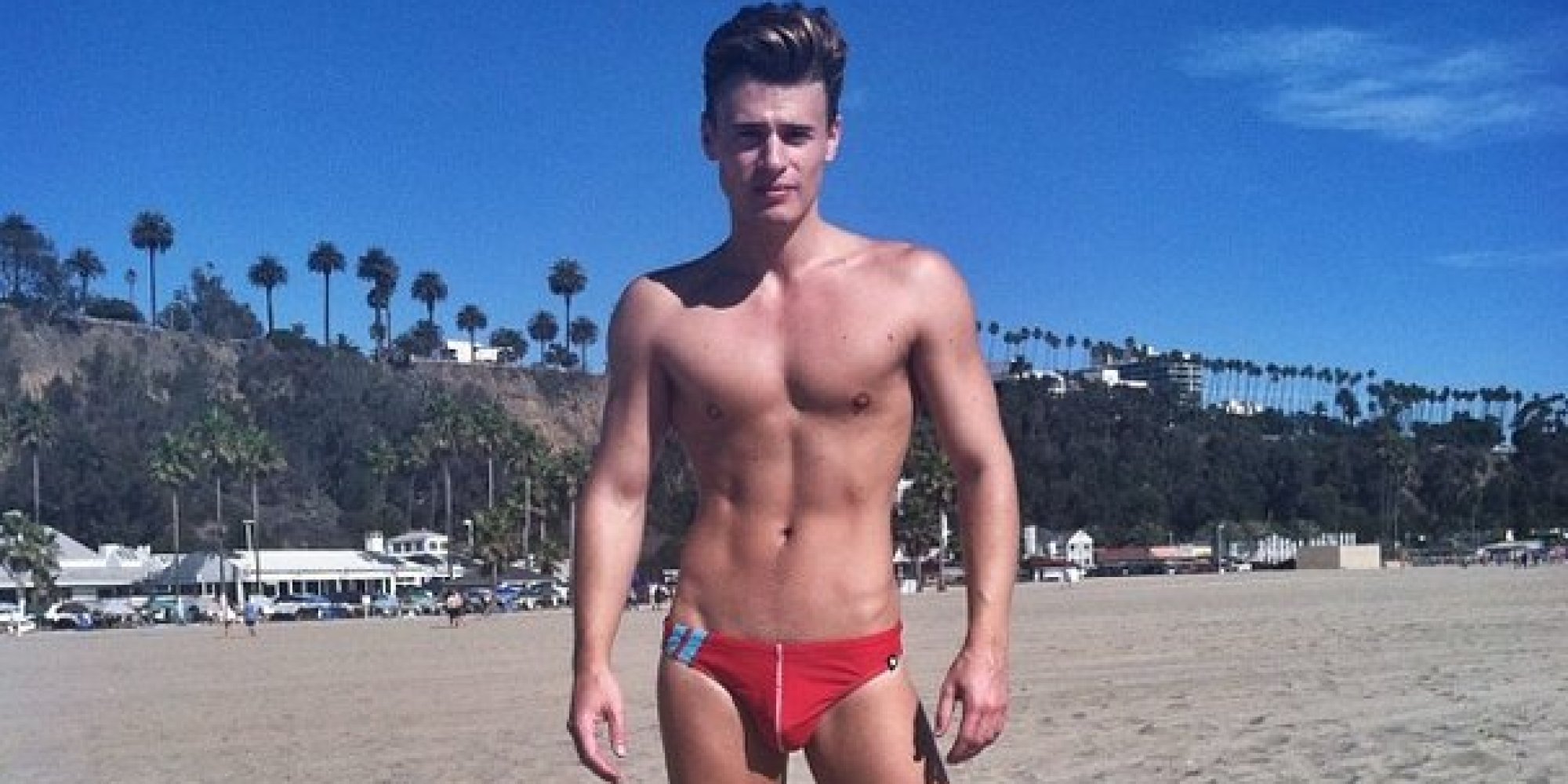 Have you encountered any criticism for your time as a go-go dancer? How has it influenced you as a performer?

Oh absolutely. Isn’t it the most common thing in gay culture to mercilessly tear each other to shreds? It’s sad but true. The thing is, after surviving a conservative Christian elementary school and a Baptist high school, I can get past just about anything. So what if someone eye-rolled or threw shade at my methods? I’ve dealt with assault and death threats so I’m certainly not going to let a little criticism extinguish my passion for my art. If anything it just made me want to work harder, be better, and make sure that my music was the empowering vessel I wanted it to be.

What statement are you aiming to say with this show?

I have wanted to do this show for years! I’ve been completely obsessed with Barbra’s 1994 concert since it first aired on HBO. It was one of those things that I would joke about with my friends and then one day I just sat down at my laptop and decided to do it. But what makes this show unique is it isn’t just a recreation of the concert note for note. I take you on a journey through my own life to explain how this particular show came to mean so much to me. It’s part theatre, part concert, part cabaret, part therapy session.

Which song are you most excited to sing in this show. Which proved to be the biggest challenge?

I definitely am the most excited about the “I’m Still Here / Everybody Says Don’t / Don’t Rain on My Parade” medley. It’s one of my favorite moments of her show and I’ve added my own spin to it and thrown in some references to Full House, The People’s Couch, and yes, even being a gogo. The biggest challenge interestingly enough is “Not While I’m Around.” Barbra dedicated it to her son Jason in ’94 and when I do it in my show it’s dedicated to my parents who have been so vital in every step of my journey.  It’s going to be a struggle to get through it without tears. 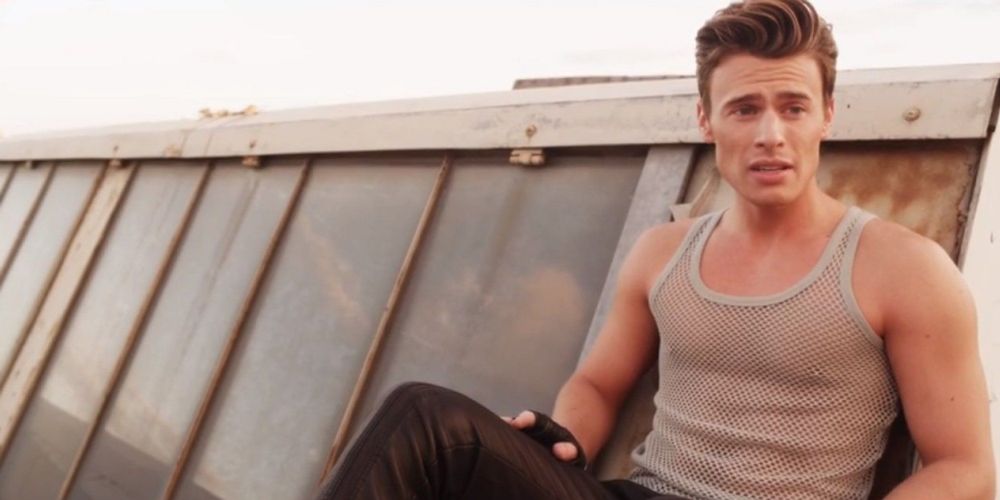 From child actor, to go-go dancer, to vocalist: where do you see yourself going next as an artist?

I’m planning on taking Blake Sings Barbra: The Concert to many different cities across the country over the course of the year. I’ve got three new singles that I’m going to roll out over the next few months that I’m very excited about. Also, I’m finally getting to flex my director muscles again this year. I’m the creative director and choreographer for a wonderful new artist named Ariana Savalas who is known for her hit singles with Postmodern Jukebox and is about to launch her own solo tour. I’m also making my off-Broadway directorial debut this July with I Dreamed of Jackie starring the fabulously talented NYC Drag Queen Jackie Cox.

So far 2017 has been a beautiful whirlwind and it doesn’t seem to be slowing down any time soon.