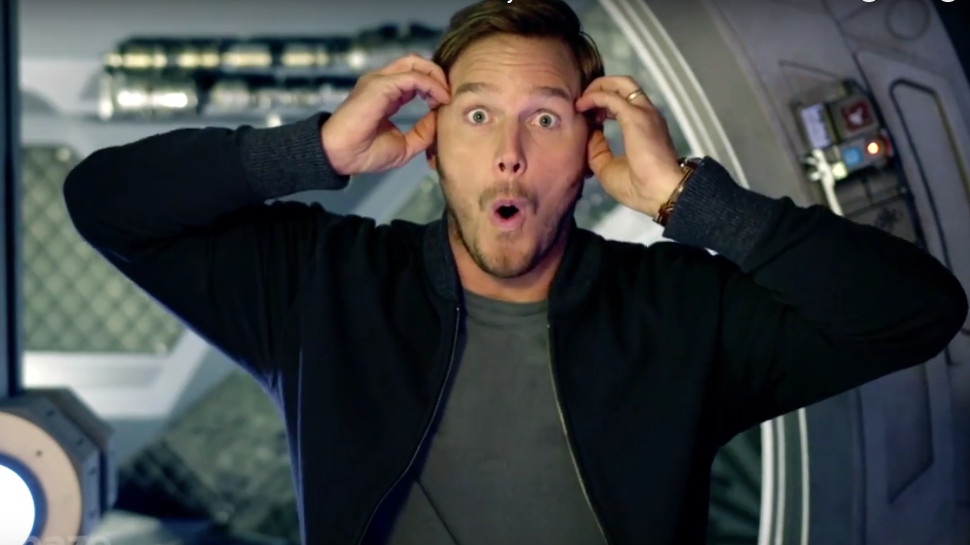 Yes, it turns out that the beloved actor from Parks and Recreation, Jurassic World and Guardians of the Galaxy is actually a long-practicing evangelical Christian who converted 20 years ago when a rando criticized his sex and drug use in a supermarket parking lot.

The megachurch began in Australia and has since spawned outposts across the world, including New York City. New York City’s Hillsong Church is led by Carl Lentz. In a 2015 GQ interview, Lentz said he considers homosexuality a sin and would never allow an openly gay member to hold a church leadership position.

In August 2015, when the New York City church learned that two of its male choir members were married, it released a public statement against them.

One of the church’s original founders, Frank Houston, molested a 7-year-old boy. And in 2008, it was revealed that Hillsong church referred many of its gay members into ex-gay conversion therapy, a professionally disavowed and psychologically harmful practice of trying to turn gay people straight.

The church has since said it no longer encourages ex-gay therapy, but a former gay congregant Alex Pittaway still warns gay people that Hillsong will never accept them:

“Gay people need to know that when they go to Hillsong, they have to go to the back of the bus. Hillsong is hip and attractive and contemporary, but there’s certainly nothing contemporary about what LGBT people will face if they want to be a leader in the church or offer themselves up for service. That’s something [Hillsong] will have to be upfront with, and they haven’t been so far.”