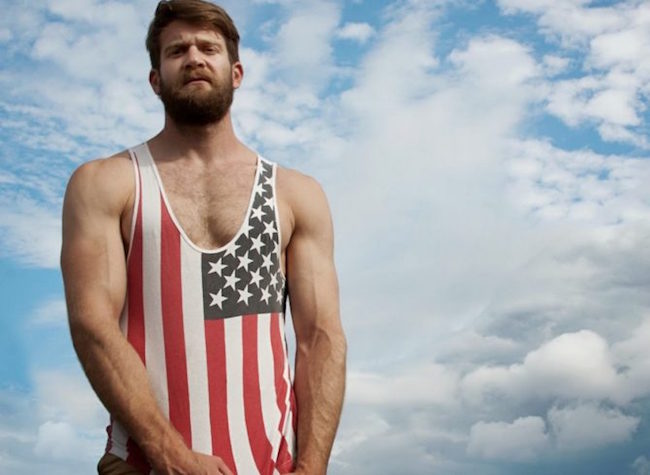 Related: Donald Is Killing The Trump Brand. Is Colby Keller Hurting His By Supporting Trump?

It’s a sentiment he builds upon during a conspicuously fawning profile published this week in MEL Magazine, which fondly describes Keller as having “a bicoastal accent that puts me in mind of a surfer who reads n+1.” 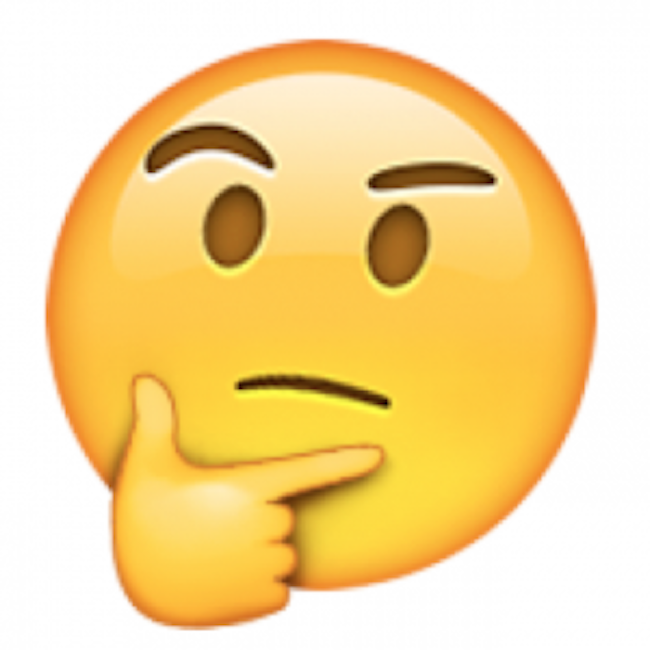 During the interview, Keller touches upon Donald Trump’s projected wall, his dislike of Hillary Clinton, the difficulties of being a communist, and the Democratic party.

Related: Colby Kellers’s mom wanted to shoot him (and herself) after he came out

Here’s some of the things that came out of his mouth during the course of the interview:

“I’m a little surprised he’s as aggressive on ‘the wall’ as he said he would be, but I’m not surprised people like Trump and corporate America are going to the lengths they are in a system that’s no longer defensible. They’ll stop at nothing….”

“Hillary Clinton would have been four more years of Barack Obama, continuing all of the horrible neoliberal policies of the Bush administration and of her husband?—?policies that have bankrupted the American people and people around the world.”

On the imminent American revolution:

“Things will get a lot worse and that will get us to a point where we need to be.”

On being a communist:

“Being a communist in 2017 means delivering better lives for people by collaborating. Competition and letting people who’ve controlled the earth for many years, who are evil and nasty, is not the way to get things done.”

“The Democratic Party’s diabolical politics don’t serve the interests of the American people and that’s why [Trump voters] acted out… It’s going to take someone like Donald Trump to get people to overthrow the system.”