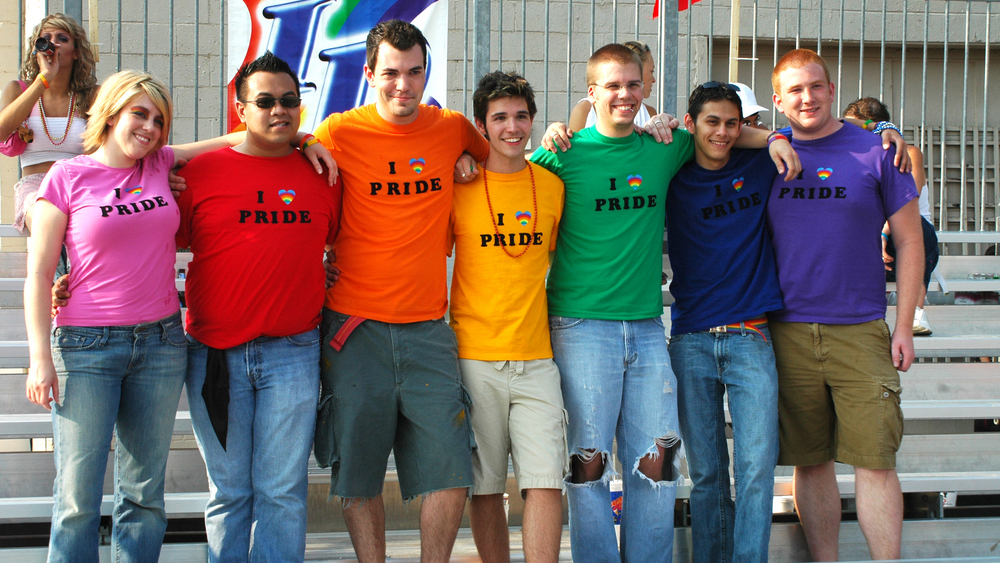 Colorado seems set to become the 16th U.S. state to ban so-called conversion therapy, the widely debunked practice of trying to change a person’s sexual orientation or gender identity. The practice, which uses various forms of abuse, has been denounced by most American psychological organizations as a form a psychological torture.

Denverite reports that the state senate recently approved a bill banning the practice for minors. This amended version now heads to the house where legislators voted in favor of it in February. House members will likely approve the bill and send it to openly gay Governor Jared Polis for signing into law.

Polis — a man who we’ve called part of the new face of American politics — pledged to ban conversion therapy during his election campaign.

Naturally, religious conservatives have tried to fight ex-gay therapy bans as violations of their “free speech” and “religious freedom” stating that people should have the right to rid themselves of “gender confusion” and “same-sex attraction.”

A 2013 survey showed that 84 percent of former patients of ex-gay therapy said it inflicted lasting shame and emotional harm. Numerous conversion therapy advocates have later come out as still gay and apologized for the harm it causes.

Polling also shows that most American oppose conversion therapy, and the U.S. Supreme Court has refused to hear cases challenging these bans as a violation of religious freedom. With a conservative majority now seated on the nation’s highest court, it remains to be seen whether these state bans will continue unopposed.

It should also be said that states with conversion therapy bans still allow other types of abusive “teen discipline” work camps that pledge to “straighten out” queer and “troubled” youth.