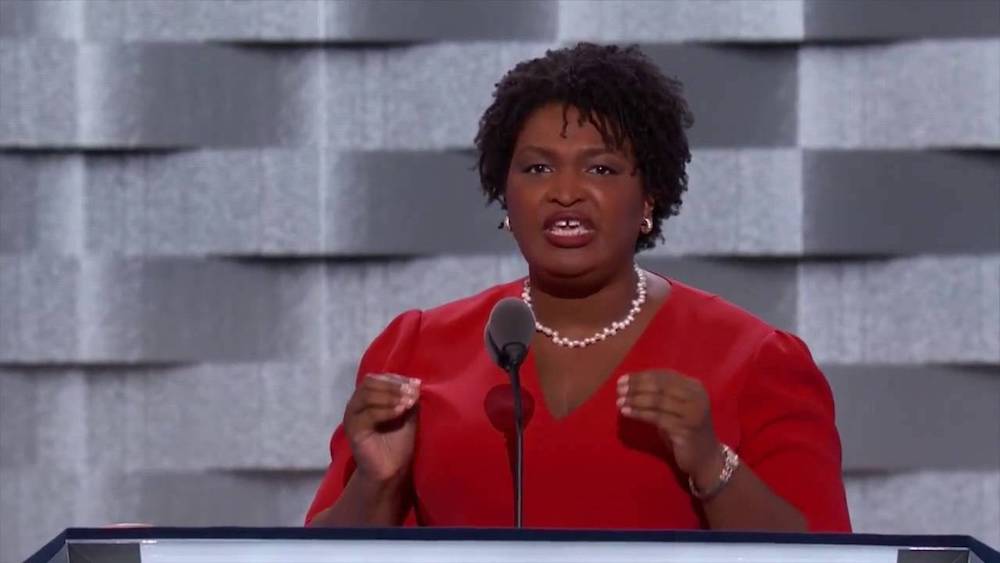 It’s Election Day 2018, and the stakes are high for the future of LGBTQ equality.

Here’s a quick look at five candidates who represent that changing brand, perhaps providing a glimpse into the future of progressive politics that will look very different than it does today.

With a divided nation and unrelenting Republican majorities everywhere from Congress to state legislatures, politics can seem bleak. But don’t be fooled: The future is ours and the candidates below will tell you why.

This year, more Democratic women are running than ever before and many of them are women of color, including New York’s Alexandria Ocasio-Cortez, Texas Filipino lesbian candidate Gina Ortiz Jones, and Minnesota’s Ilhan Omar, who could become the first Somali-American Muslim elected to Congress. In Arizona, Kyrsten Lea Sinema could become the nation’s first openly bisexual Senator. Tammy Baldwin of Wisconsin is the first lesbian member of the Senate and appears to be cruising to her third term in office.

In another historic first, Abrams is the first black female gubernatorial candidate from any major political party. She ran on a platform of expanding Medicaid, lowering middle-class taxes, investing in mass transit and fighting GOP voter suppression. 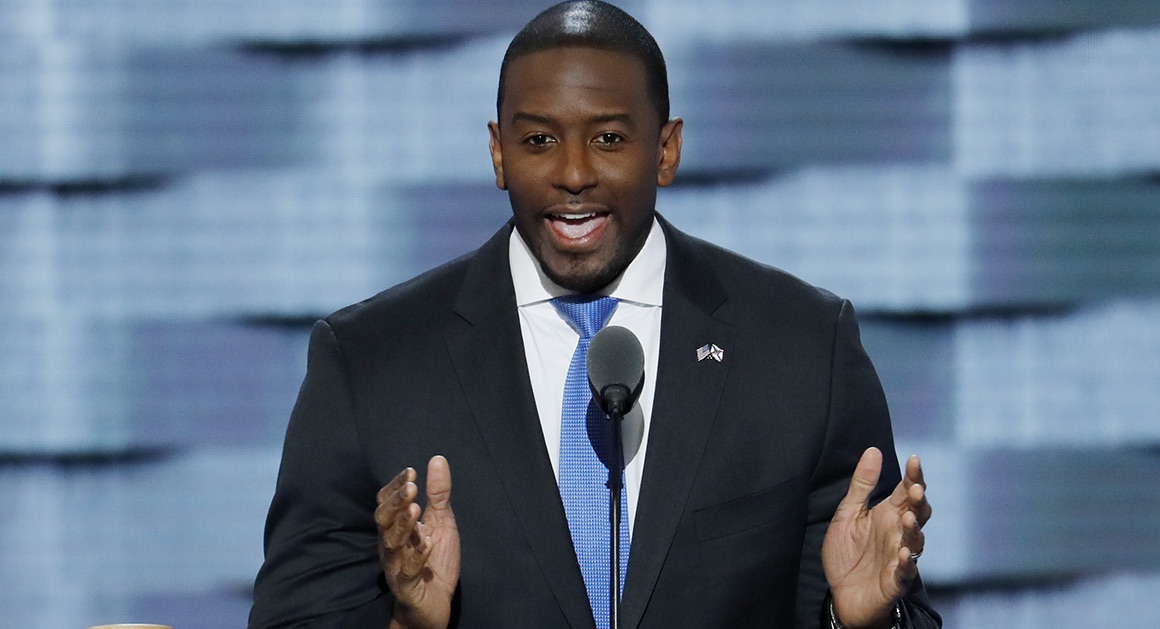 It looks like Gillum, the current mayor of Tallahassee, will become his state’s first black governor.

Running on a platform of a $15 minimum wage, Medicare-for-all, criminal justice reform and environmental protection, the 39-year old candidate went viral when he dragged his opponent in a debate, saying, “Now, I’m not calling Mr. Desantis a racist. I’m simply saying the racists believe he’s a racist.”

Gillum represents a new brand of straight-talking, progressive candidates who’ve given up on courting moderates and lukewarm Republicans, focusing more on rousing their liberal base with unapologetically progressive policies — a far cry from Hilary’s centrist 2016 campaign. 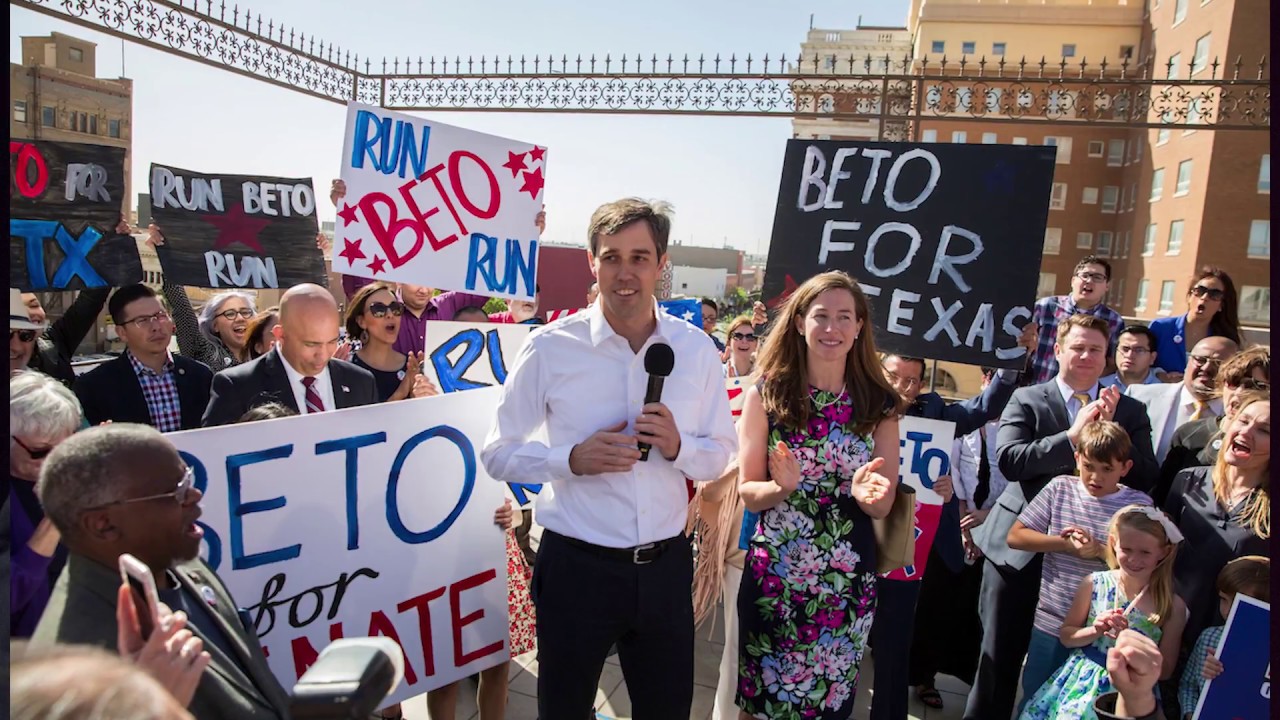 O’Rourke isn’t as far-left as other progressive candidates (possibly a smart move in conservative Texas). But he has contrasted himself from Cruz by courting Latinx voters, believing in climate change, supporting abortion and LGBTQ equality in an anti-gay state, legalizing weed, funding public schools, eliminating for-profit prisons and touting sense gun reforms.

It’s a longshot for O’Rourke to win in the red state, but pundits think the enthusiasm he’s generated could help down-ballot Dems and keep progressives interested. Given that his campaign raised more than $50 million, it is widely thought he may throw his hat into the presidential ring for 2020, even if he loses today. 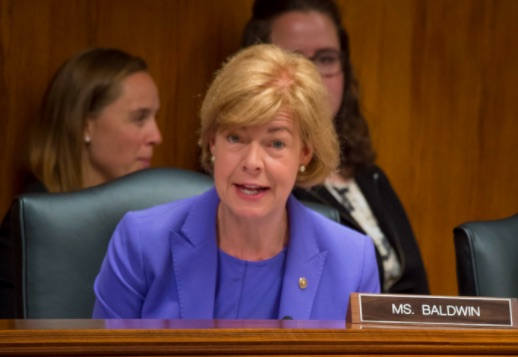 It’s easy to overlook this progressive lesbian candidate — it has not been on anybody’s radar — but she’s expected to cruise to re-election in a swing state that went for Trump.

Baldwin has contrasted herself by running on a platform of protecting the Affordable Care Act (Obamacare), particularly its protection for people with “preexisting conditions,” an issue that Dems and Republicans alike support.

In fact, she has focused on “working across the aisle” throughout an entire political career. “I’m not afraid to stand up to anyone who’s trying to rig the system,” she says. “And I’m not afraid to sit down with anyone who can help come up with solutions.”

If anything, it shows that successful candidates don’t have to constantly trash Trump or shame Republican voters. 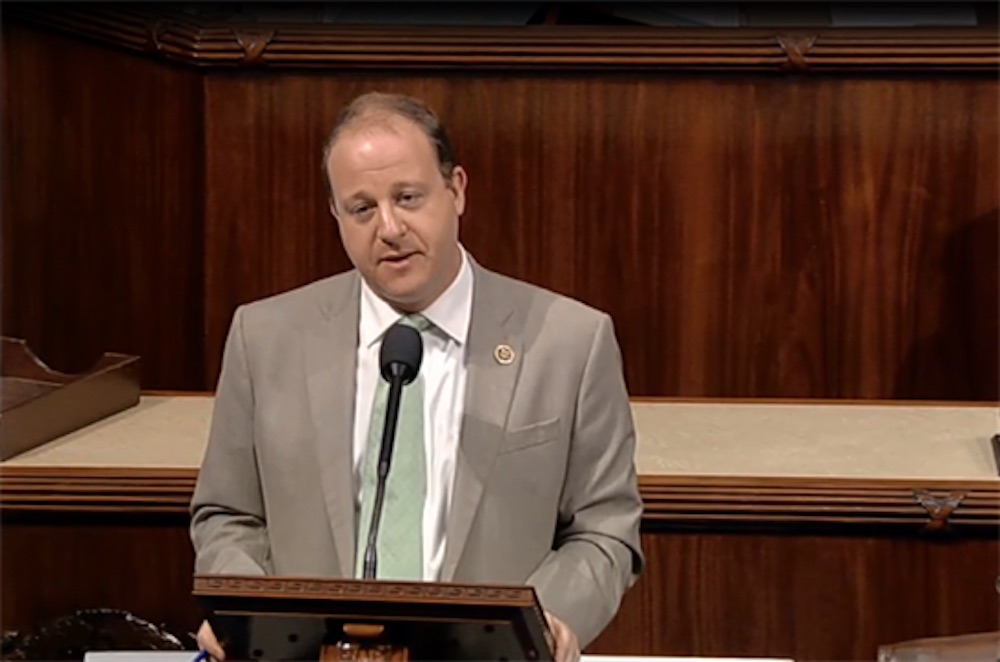 The 43-year-old congressman is expected to become the first openly gay governor of any U.S. state. That might seem unremarkable considering that the married father of two is estimated to have a net worth of almost half a billion dollars. But considering that his home state banned same-sex marriage in 2006, his success shows the nation’s changing political cultural trends.

Of victory, Polis said: “I think it really gives Colorado an opportunity to stick a thumb in the eye of Mike Pence, whose view of America is not as inclusive as where America is today.”