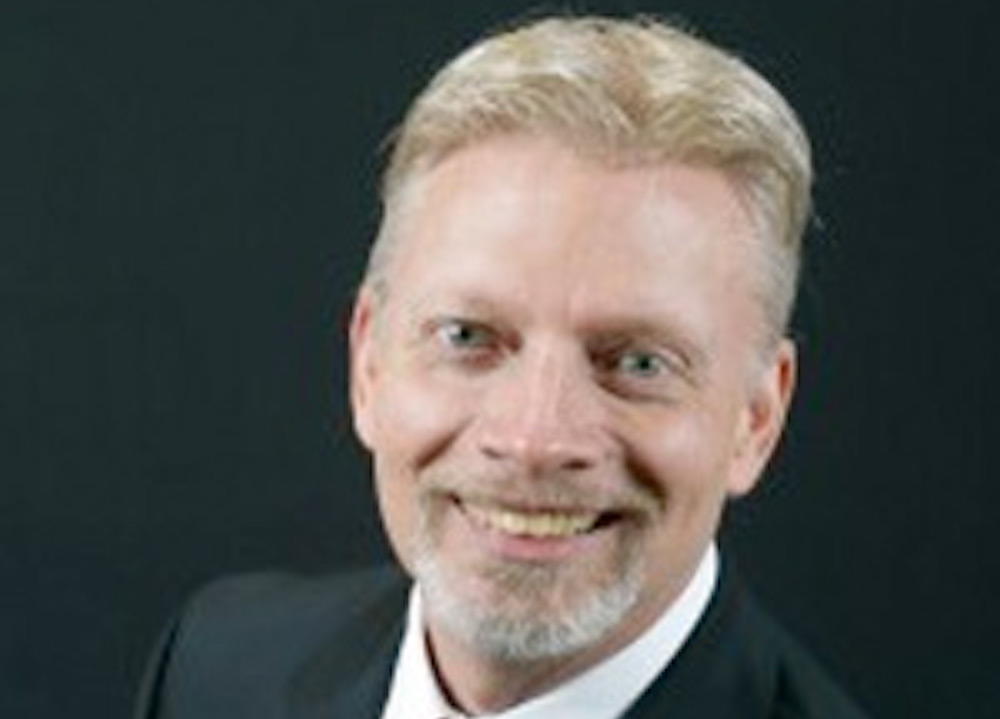 From 1990 to 2012, John Smid served as the executive director of Love in Action, a Christian organization (now called “Restoration Path”) that championed so-called ex-gay conversion therapy for gay people seeking to change their sexual orientation. At one point it was the largest national organization for ex-gay therapy.

But now, in a new personal column, Smid has admitted that ex-gay therapy is a harmful, ineffective hoax.

Smid became a Christian in 1982 and married a woman in 1988, fathering two daughters with her. In 1994, Smid wrote an article telling a gay man that it would be better for him to commit suicide than for him to “go into the gay lifestyle.” Smid says the article haunts him to this day.

At another point, Smid held a mock funeral for a young adult who said he couldn’t stop being gay. Smid had the man lay down in front of his peers while they eulogized him, expressing regret that he chose homosexuality over Christianity.

In 2005, a 16-year-old teen named Zach Stark wrote on MySpace that his parents had forced him into Refuge. Protests and a state investigation into the program contributed to the program’s discontinuation in 2007.

Smid also served as the board of directors of Exodus International for 11 years, an advocate of ex-gay therapy whose former President Alan Chambers later said, “I never met one person who changed their sexual orientation, including me,” before closing the group in 2013.

Related: Chris Pratt attends an anti-gay church with a history of child molestation and ex-gay therapy

In his recent column, Smid writes, “In 1987, I was taught that my homosexual desires were rooted in sinful places in my dark heart. I was told to submit to God … and through obedience and a faithful life, my sexual orientation could be transformed and I would discover my latent heterosexuality.”

He continues, “When one comes from a conservative Christian background where homosexuality is discouraged, it is easy to get caught in this cycle of shame. I was desperate. I was led to believe I could never be a man of integrity if I didn’t change.”

Smid admits his group shredded the lives of individuals and their families, swindling them of their money and pushing the disproven theories that “life events, unhealthy family relationships, or … sexual wounds” cause homosexuality.

He says he has spent the years since 2012 trying to repair the damage he has done. He has since started a gay Christian group called Grace Rivers which tries to support gay men. He was also recently depicted in the ex-gay therapy film Boy Erased.

Even though Smid left Love in Action and married a man in 2014, he says many ex-gay therapy groups like his continue to operate while ignoring the mountain of evidence against their harmful practices.

In his column, Smid says he agrees with the findings of every major American psychological association that ex-gay conversion therapy doesn’t work and can create lasting psychological harm. He also agrees with the 15 states that have since banned the practice and the recent decision by Apple, Microsoft and Amazon’s to pull an ex-gay app from their devices.

“It is imperative that sexual orientation change efforts stop before more young people, as well as adults, are harmed,” Smid writes. “Conversion therapy in any form is dangerous and potentially lethal. The answer is not self-denial and lies. It is self-acceptance and living one’s truth.”