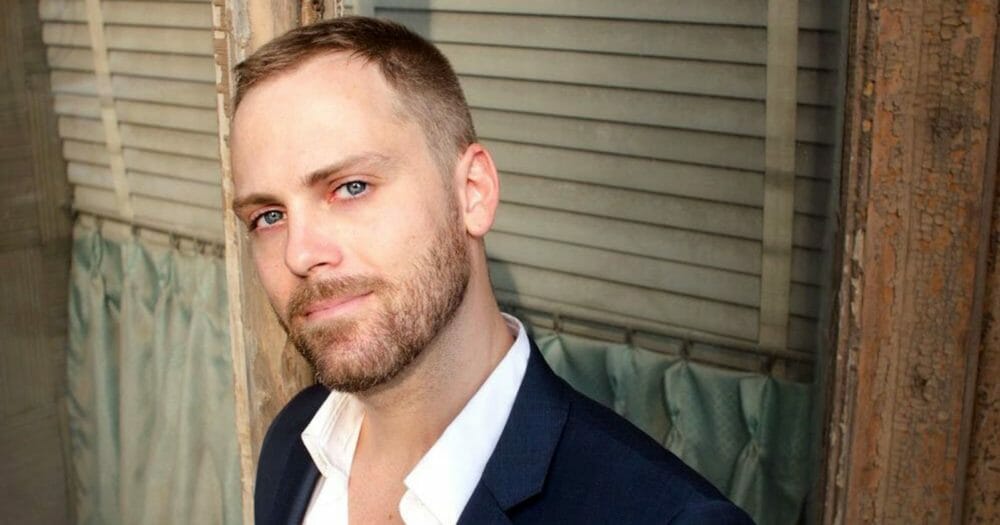 Alt-right, gay journalist Chadwick Moore has made headlines recently for all the wrong reasons. The former Out and The Advocate editor frequently appears on Tucker Carlson’s show to support whatever bombastic claims he’s trying to make against the LGBTQ community. Moore also claimed to have been kicked out of gay a bar in Brooklyn earlier this year solely based on the fact that he is a Republican. Turns out, that was a lie.

Now, Moore is up in arms because he was kicked off Grindr after spewing some transphobic ideology. He’s so pissed off, he wants the FBI to get involved. LOL.

First, Moore tweeted about Grindr shutting his profile down on July 23. The reason? His transphobic answer to gender on his profile, which he called “weird af.” Moore tweeted, “.@Grindr just shut down my profile for the second time this year because under the “Gender” question (weird af) I wrote “There are only 2.” @grindr, which of those four words are “banned”? So funny!”

Then, in a series of tweets, he continues to double down on his transphobic point of view, saying if Grindr is for gay men, why are they letting trans women onto the app?

“If trans women are real women why are they lurking on a gay men’s dating app. And doesn’t the whole trans narrative only deeply further the gender binary? So weird. @Grindr”

Back in November of 2017, Grindr rolled out a new update, expanding their “gender” category and inviting a wider array of users. Options for gender now include “cis man,” “trans man,” “cis woman,” “trans woman,” “non-binary,” “non-conforming,” “queer,” and “crossdresser,” as well custom categories you can make up yourself.

The update, according to the company, was part of an effort to be more inclusive of trans users. “One thing we heard over and over again from trans people using Grindr was that they felt unwelcome as other users would often only want to ask them about what it means to be trans or approached without knowing how to speak respectfully about trans issues,” Jack Harrison-Quintana, director of Grindr for Equality, told Newsweek. “That’s why we created written resources linked from the gender identity fields in the profile to answer users’ questions and decrease that burden on trans people.”

Close-minded people like Moore have a problem with that inclusivity.

“.@Grindr we’d love to see your internal company guidelines on postmodernism, gender theory, and banned words,” he tweeted. “Are you a gay dating app, or another tech firm engaged in thought-policing at the behest of radical, unfuckable, far-left activists?”

While a lot of that nonsense is pretty vile, the kicker is that Moore is so hurt by being kicked off the dating app, he believes the FBI should get involved.

“I mean, god-forbid someone challenge post-modernist fake-science on a dating app, the same dating app that is a notorious conduit of prostitution, illegal drug use, illegal drug sales, and the spread of disease. I dunno does the @fbi need to look into what happens on @grindr?”