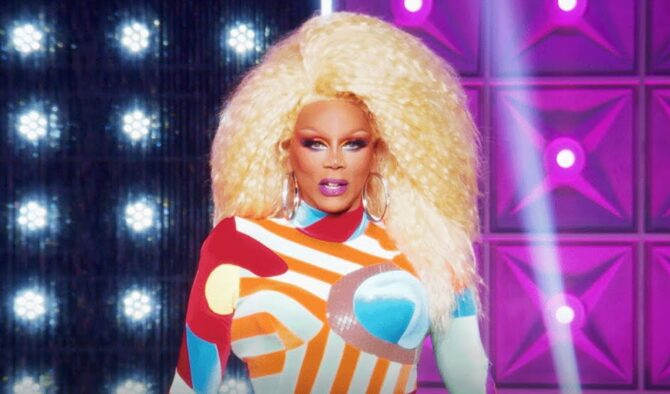 Whether you’re a long time fan or someone who’s never seen an episode (nobody’s perfect!), there’s never been a better time to be watching Rupaul’s Drag Race.

This season of All-Stars is winners only, and requiring a crown for entry is already making for one of the strongest line-ups in the franchise. From season three’s winner Raja to All-Stars 5’s Shea Coulee, nearly a decade of champions are back to show off their artistry and vie for the title of Queen of All Queens. Oh, and a cute little $200,000 cash prize!

This is the franchise’s first non-elimination season, so for those of you who aren’t too keen on competition, this is the perfect entry. Instead of having to worry about surviving each week, these titans just get to show off their skills and maximize their joint slay.

That’s not to say there’s no competition at all, of course! Each week, the two strongest performers will each win a “Legendary Legend Star” before lipsyncing for a $10,000 cash tip and the ability to block another all-star from receiving a Legend Star the following week. At the end of the season, the four all-stars with most Legend Stars will participate in a lipsync battle royale for the crown. Simple enough?

The first two episodes of the season are out now on Paramount+ and the talent is already bursting at the seams. These queens  coming in with money, confidence, huge skillsets, and no fear of elimination has already led to some iconic runways and a couple of the best Snatch Game performances ever (spoiler alert: Jinkx Monsoon’s Judy Garland impression is unspeakably transcendent).

Catch the first 15 minutes of the premiere below — and maybe even let it lure you to the drag side: