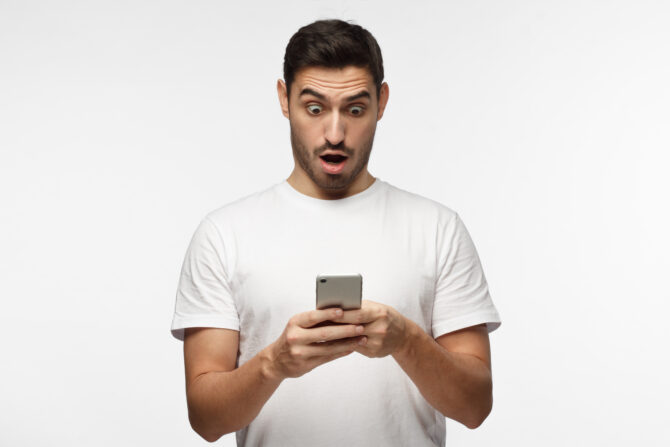 Twitter user Andrew Palmer shared the hilarious text response he received from his dad after telling him money might be a little tight, joking that “coming out to my dad last year was a mistake.”

Related: Gay man receives outpouring of support after being ignored by 6’5 top on Grindr

“I think I’m getting a new apartment so I’m gonna be a little broke,” he texted his father.

His dad won the internet when he replied: “I thought you told me there was this thing called daddys up there that can help with financial stuff.”

coming out to my dad last year was a mistake pic.twitter.com/oa0bdVmEwG

“You came too far out,” posted one commenter.

You came too far out.

He kinda said gay rights though. 😂

Here are some of the other responses:

I think he has a grasp on the concept.

I can only dream of this kind of support from my father.