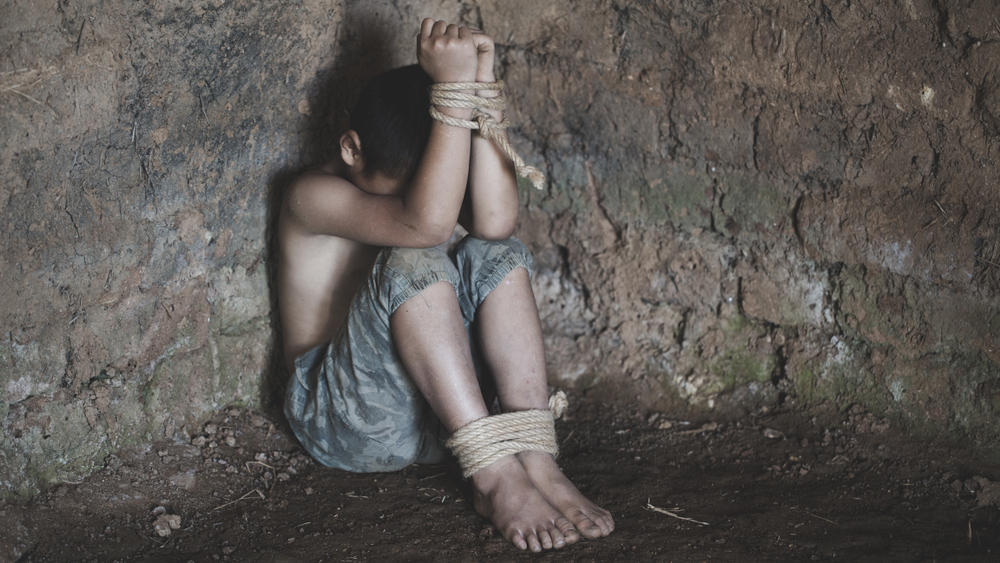 Burnet, Texas police recently arrested 49-year-old Gary Wiggins and his 34-year-old wife Meghan Wiggins on a felony human trafficking charge for forcing young boys aged 10 to 17 to work in their lawn care business after they were originally sent to their Joshua Home camp meant to straighten out “troubled boys.”

The couple ran a similar camp in Joplin, Missouri, and another one called the Blessed Hope Boys Academy in Robertsdale, Alabama which promised to turn gay kids straight through “Christian study, prayer and love.”

Related: Thanks to Massachusetts, 32% of U.S. states now ban conversion therapy. But here come the courts

Kids there alleged that the Wiggins starved them, beat them, exercised them under force to exhaustion, withheld food, put them in solitary confinement and refused to let them talk to their parents. The camp in the wilderness, hard to find, made nearly $500,000 in annual profits and was eventually raided by police in an investigation.

A former teacher at the Blessed Hope Boys Academy claimed that Gary Wiggins would say to the boys, “That’s just queer. What are you, queer? You a f*ggot, son?’” A gay teen claimed that Gary beat him with a belt and said, “I’m going to get the demon out of you and make you straight.”

And the worst part: Camps like this are pretty much legal, even in the 18 states that have banned so-called ex-gay conversion therapy.

It’s hard to say how many of these camps exist because they often fly under the radar of state and national authorities. They require no formal licensing and Christian parents who send their kids their depend on the camp’s “tough love” to get break their “disobedient” kids’ behavior.

These “residential boarding schools” are basically unregulated, for-profit imprisonment facilities where parents send their “uncontrollable” children. For some parents, it’s about instilling discipline so their kids avoid a life of joblessness and legal trouble; other parents just send their LGBT kids there to force them to be “normal.”

Currently, the camps have almost no governmental oversight. They only have to submit a one-page affidavit about their purpose to the Department of Education and that’s it. And while their brochures make them seem like a cross between summer camp and boot camp, a 2007 report by the Government Accountability Office found “thousands of allegations of abuse,” at the camps — some even involving death — between 1990 and 2007. A similar 2008 federal government review “uncovered 28 deaths and more than 1,500 reported incidents of abuse.”

The Los Angeles LGBT Center has spearheaded the Protect Youth from Institutional Abuse campaign to help educate folks about these camps and help prevent future kids from their unregulated abuses. In 2015, U.S. Representative Adam Schiff was working on his own federal bill calling for “more stringent licensing standards” for such camps.