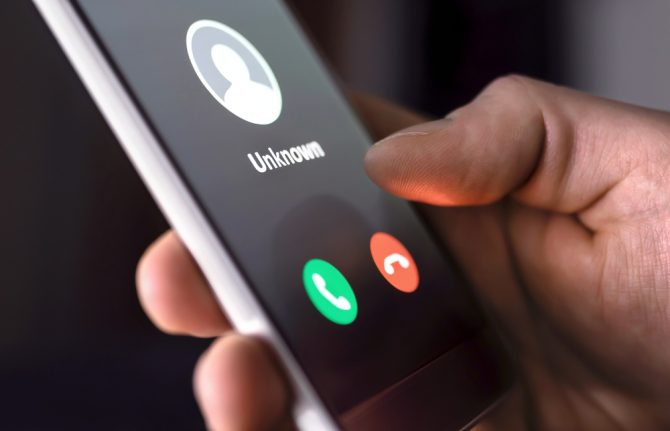 Someone’s been misbehaving again. Can you guess who?

Multiple media outlets report that Jerry Falwell Jr. has been making “uncomfortable” phone calls to several employees from Liberty University after he was forced to resign as president last month amid that whole pool boy sex scandal.

Related: Looks like Karma isn’t finished with Jerry Falwell Jr. quite yet

“This impression is not well received by our supporters who do not want Mr. Falwell to be running Liberty University behind the scenes,” Corry wrote.

“If you are uncomfortable taking a call or engaging in other types of communication with Mr. Falwell, you are free to decline to do so and you are also free to refer them to Jerry Prevo.”

Of course, devil dialing and endless text messaging is not uncommon behavior for the Falwells.

Jerry’s wife, Becki, has been accused of behaving in a similar way in the past when she obsessively texted her son Trey’s 22-year-old bandmate after allegedly performing oral sex on him while Trey was in the other room.

For months afterwards, Becki continued to pursue the young man through a series of flirtatious messages, which were later verified by Politico.

In addition to urging employees not to have any communication with Falwell, Liberty University recently announced that it is launching an internal investigation into his past financial, real estate, and legal dealings while serving as president.

Related: Things get even messier for Jerry and Becki Falwell