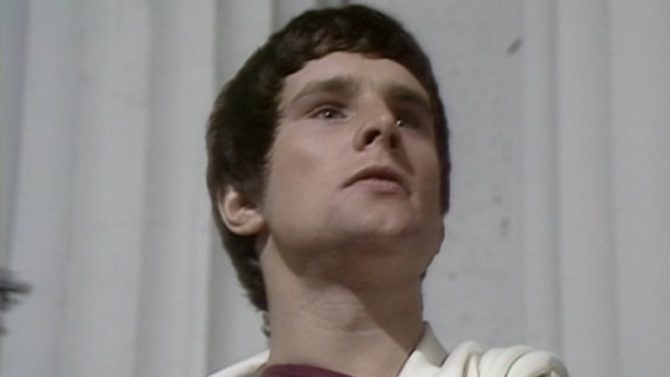 The Period: I, Claudius

In just about any list of the Greatest TV Miniseries of All Time, one title is always sure to pop up: I, Claudius, the epic 1976 TV series produced by the BBC. Spanning a dozen episodes, the tale follows the life of the Roman Emperor Claudius (played in the series by Derek Jacobi), a man born with a stammer and thus thought mentally deficient by his royal family. Claudius lives to witness all kinds of scheming, manipulation, and even murder among his family in the name of preserving Roman power and Imperial autocracy, mostly perpetrated by his slinky grandmother Livia (Siân Phillips). Claudius’ speech impediment allows him to live unmolested, as he’s not seen as a political threat. Then, when his life of study gets interrupted by his surprise ascension to the throne, Claudius must reckon with the history of his family and an empire in disarray.

The series also benefits from the work of Phillips, who imbues Livia with raw, feminine sexuality and a ruthless intellect that makes her both an imposing hero and nefarious villain. With a cast that also includes Patrick Stewart, Brian Blessed, John Rhys-Davies, Patricia Quinn and Simon MacCorkindale, I, Claudius plays like a treasure of British thespians, and features an epic story. Give it a watch this weekend, and bask in the glory of a great, gay actor at the height of his power, and a soapy, sexy, plot that’s addictive as Hell.

music with a message
17