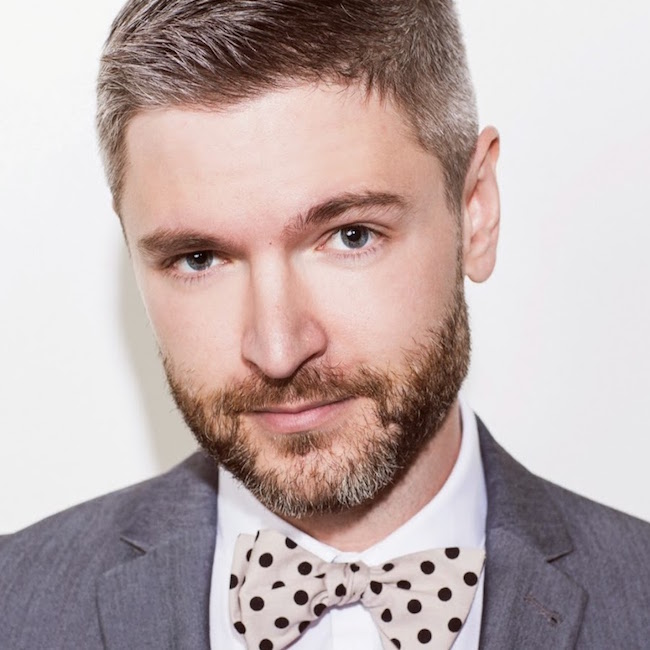 Throughout 2016, Drag Race judge Lucian Piane fired out a manic volley of bizarre and racist tweets praising Donald Trump and insinuating we’re all easily-led sheep who have “forgotten how to think.”

In a new Instagram post, he now suggests his rantings were due to the fact that he was suffering from “marijuana psychosis (according to UCLA doctors),” and that’s why he was being such a toxic horror-show.

He claims he munched up 800mg of cannabis edibles in a 48-hour period, and — for the uninitiated? — “that much apparently takes a while to get out of your system.”

I’d like to extend an apology to anyone who might have been offended by what I said during my “marijuana psychosis” (according to UCLA doctors) over the past few months. A few months ago I ate 800mg of cannabis edibles in a 48 hour period (a dose is 5mg) and that much apparently takes a while to get out of your system. While it was very eye-opening and enlightening, I realize some people were hurt by things I said and for that I’m sorry.

Why did I eat so much? Well, I was basically bed-ridden for months prior to that with a physical illness that doctors couldn’t figure out. I even had to pull out of Drag Race because i didn’t have the energy to do any work. (Hence the financial issues — I could barely do any work for almost a year.) I would even have to lie down after standing for 10 minutes. I saw 5 medical specialists and they had no answers. I was desperate for relief from what was full body pain and terrible fatigue. The marijuana binge did, in fact, nearly cure me, so I don’t regret it, but I am sorry to have hurt anyone along the way. I am now feeling much better. Onward and upward! Thanks for the many messages of love and support.

During his prolific Twitter rants, Piane produced an endless onslaught of Tweets and Instagram posts attacking Hillary Clinton (“unite to help take down the Clinton Pedophilia Foundation…”) and the Obamas.

After the election, when you might think he’d take a hint and scuttle back his rhetoric, he decided to take the opposite approach, publicly invoking his right to use the “n” word in a series of posts.

If black people stopped being so ashamed of themselves we could call them niggers and they would laugh. Backwards shit.

And then there was this:

If Jews stopped the Holocaust victim shit we would all get along. #truth

But now, “anyone who might have been offended” by his rhetoric should rest safe knowing that it’s all because he ate too much marijuana, and that diagnosis is coming from actual medical doctors who work at UCLA.