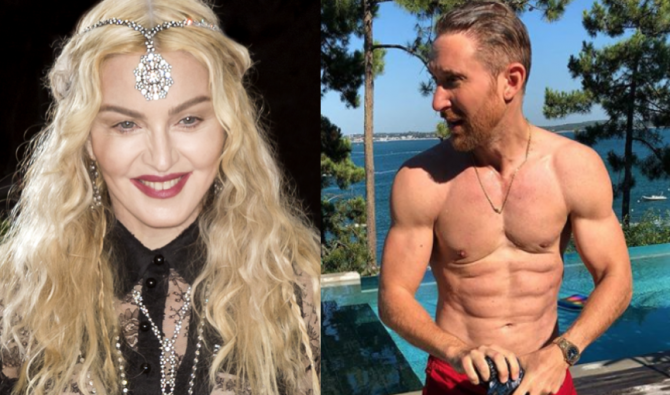 David Guetta has enjoyed massive success collaborating with artists like Kelly Rowland, Sia, Rihanna and Nicki Minaj. But there’s one singer you will not find sharing a song credit with the internationally known French DJ. And not for lack of trying.

Madonna came close to working with Guetta, but backed out for a reason that just feels so authentic for her.

He explained that Madonna expressed interest in collaborating after he scored a Grammy for his 2011 remix of her song “Revolver.” Her people called his people, and they arranged a meeting.

“She tells me that she loves this remix and she suggests that I produce her next album. I arrive for lunch,” he recalled. “We talk about everything – the music, what she wants to do with the album. Super nice. It’s just her and me. Very relaxed, very cool. We have lunch. It’s happening. Very good and you wonder when we start working together.”

But things turned a sharp corner when Guetta mentioned he is a Scorpio.

“Suddenly, she makes a face and she says to me, ‘I’m sorry, we’re not going to be able to work together. It was a pleasure to know you. Goodbye!’” he said.

And just like that, the creative endeavor was over before it even started.

Madonna, for the record, is a Leo.

She apparently did not have the same reservations when she worked with Bjork, a Scorpio, on the 1995 hit “Bedtime Story.”