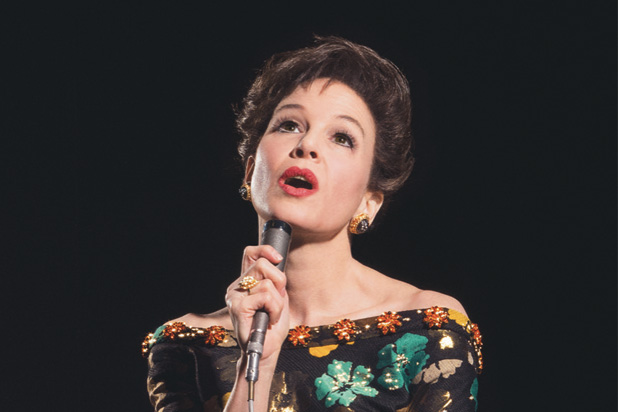 Hollywood has already gone over the rainbow with buzz over Oscar-winner Rene Zellweger’s much anticipated new film, Judy, the long-awaited Judy Garland biopic. Insiders buzz about Zellweger’s performance, which marks her return to movies after a six year absence, and how it will stack up to previous turns as the iconic diva, most notably Judy Davis and Tammy Blanchard in the ABC TV movie Me and My Shadows. Liza Minnelli has already spoken out against the film, and claims Zellweger and the filmmakers did nothing to consult her about it.

Still, as the movie pushes to release in 2019, we can’t help but feel excited about a healthy dose of Judy in our cinemas. With that said, biographies of Judy often soft-pedal certain elements of her life. We hope Judy will fix that problem, and cover these five aspects of Ms. Garland’s too-brief life. 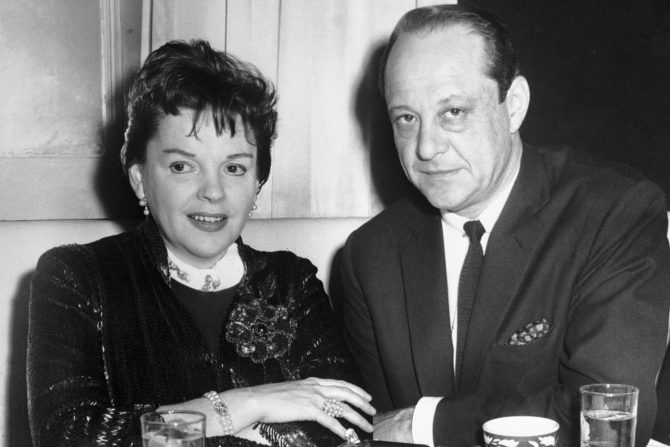 So previous televised biographies–and the much-acclaimed telefilm Me and My Shadows–glossed over one of Garland’s biggest problems: she fell for the wrong guys. Shadows portrayed husband Sid Luft as a saintly, well-meaning husband, and omitted his gambling and drinking problems that cost he and Judy all their money. That bankruptcy haunted Garland for the rest of her days as she struggled to get out of debt and keep up with her own concert schedule. A fair and comprehensive biopic should mention that issue.

2. Her relationship with Liza

Me and My Shadows also skimmed over Judy’s warm and very competitive relationship with daughter Liza Minnelli…probably because Liza’s sister Lorna wrote the script. In short, we’ve seen the Lorna-Judy movie. Bring on the Liza.

By all accounts, Garland had one of the best senses of humor, and many happy times with her close friends. Rather than concentrate on her declining health or addiction issues, a great biopic could show Judy in happier moments as a loving mom and loyal friend.

Renée Zellweger is playing Judy Garland in a new movie about the icon's final concerts in London — get ready for the Renéessance!!! pic.twitter.com/EqmbCpnTRm 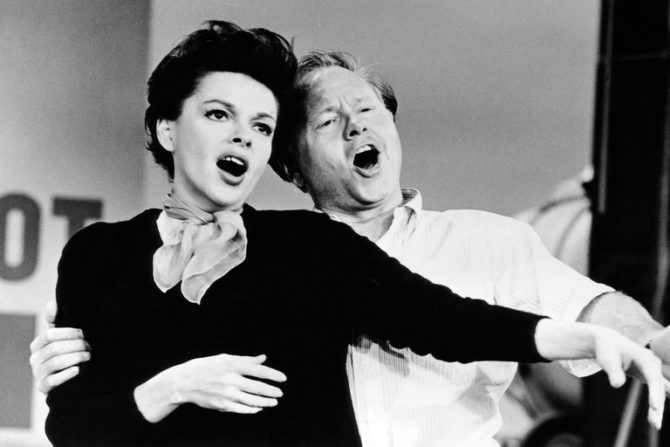 Speaking of Judy’s friends, Ms. Garland paled around with just about everybody, from Frank Sinatra to Orson Welles to President John F. Kennedy. Lorna Luft recalls hanging out at the Kennedy’s home, taking baths with young Caroline and John-John. An interlude of Judy and her celebrity friends would offer a glimpse into her life outside performing and personal drama, helping to humanize her iconic personality.

Judy knew full-well of her gay icon status, and even performed in gay bars for extra cash. Since we have a feeling Roadside Attractions should know just who has the most interest in a Judy Garland movie, they also ought to have the good sense to show her interacting with her most emphatic fans.

Judy his screens in 2019. An exact release date is pending.