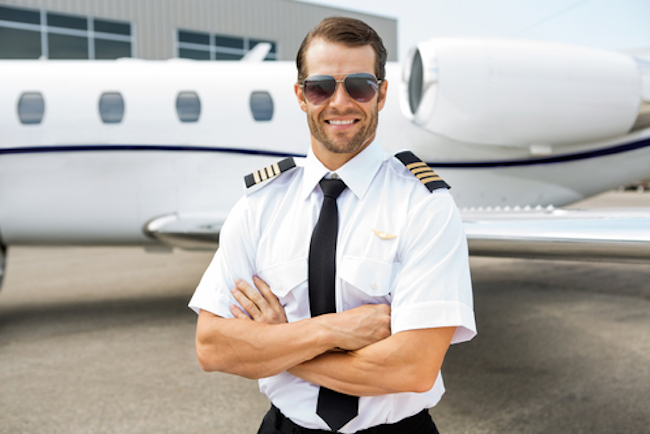 A British man claims he was denied a commercial airline pilot’s license for being HIV-positive.

He was allegedly not given the necessary medical certificate required as part of the process.

The anonymous Glaswegian was reportedly offered a spot in the airline’s training program, but later wasn’t granted a certificate by the Civil Aviation Authority (CAA) due to European regulations. The European Aviation Safety Agency (EASA) has long considered changing the regulations due to protestations from campaigners.

The aspiring pilot — who already earned a training scheme with EasyJet — says he found it “utterly devastating” that he couldn’t get the license, calling the policy “outdated” and “inherently discriminatory.”

When it comes to getting a CAA medical certificate, having Type 1 Diabetes or having undergone an organ transplant are also considered restrictions. Any already-working pilot diagnosed with HIV would inexplicably only be allowed to be a co-pilot.

Right now, student pilots are required to complete a course performing flights solo — which means anyone that’s training and happens to be HIV positive wouldn’t be able to get a full license.

“We support a rule change in this area,” says a CAA spokesperson, “where it is safe to do so, and will continue to work with EASA and HIV experts to reassess this regulation, with a view to enabling applicants to obtain an initial Class 1 medical certificate.”

“A rule change takes time,” added EASA. “It needs to be considered by experts, and we need to plan it and prioritized by performing impact assessment.

“However, EASA and the NAA (National Aviation Authority) medical experts agreed that a rule change should be considered due to the availability of new HIV medications.

These medications could provide for a more flexible regulatory approach and allow the need for an OML restriction to be determined on a case-by-case basis, largely dependent on the stage of the HIV.

In future, this would allow some prospective pilots having HIV to obtain a license without an OML restriction.”

EasyJet says they’d welcome a change to the rules “where it is safe to do so.”