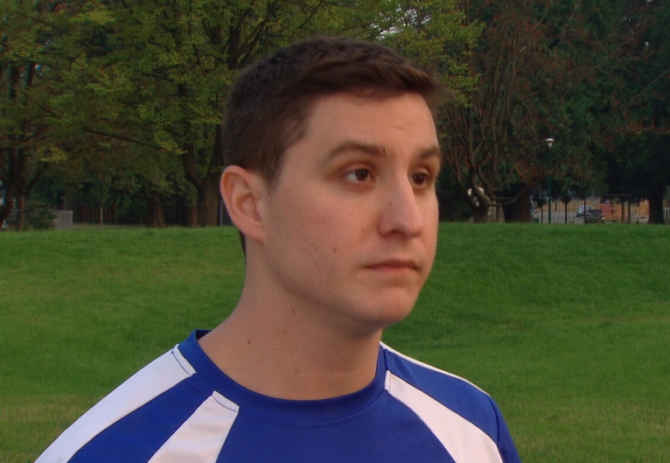 When Caleb Pheloung signed the lease to rent a room from his landlord, Jenny, he agreed to pay an extra $10 per night for any overnight guests. That probably should have been the first red flag. But hindsight is always 20/20.

“It seemed like everything was fine,” he told his local TV news station in Vancouver.

Until he brought his boyfriend home for a little sleepover. That’s when Jenny had a little breakdown. Pheloung received a series of crazed text messages from her, saying things like, “If you guys are gay I cannot allow this to happen in my house” and that she believes homosexuality is “against God’s will.”

Then she evicted him, citing the conflict with her her good, old-fashioned “Christian values” as the reason.

Here’s the thing, though: In Vancouver, Jenny’s reason for kicking out Pheloung is legally valid. CTV News reports:

Section 10 of the B.C. Human Rights Code states a person can’t deny tenancy to anyone based on their sex or sexual orientation, among other things. But a subsection says the rule doesn’t apply if the space is being shared.

Since Pheloung was only renting a room from Jenny, he fell outside the law’s protection, which means he has no recourse.

“This might be an example where the law and what people think would be right are not necessarily aligned,” Elizabeth Reid, an employment and human rights lawyer, says.

When the news station reached out to Jenny for a comment, she allegedly slammed down the phone on the reporter.

Pheloung says he’s since put the situation behind him and found another place to stay. He hopes by going public with is story, the law might be revised.

“If something like this could impact change, that would be really awesome,” he says.