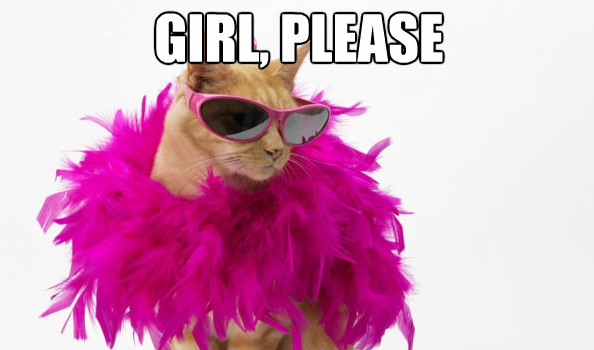 And until such a study irrefutably proves that felines receive the same number of back rubs, access to scratching posts and catnip (but not too much catnip) no matter the sexual orientation of said feline’s human companions, one God-fearing woman will do whatever must be done to ensure no kitty will purr in the lap of a gay man.

Won’t someone think of the kittens?!

Alex Andreou, a gay Londoner, has posted a truly absurd string of texts between himself and a woman trying to find someone to adopt her cat.

“I just travelled two hours to adopt a cat that desperately needed rehoming and was turned down for being gay,” he wrote before asking: “WTF IS WRONG WITH PEOPLE.”

So, I just travelled two hours to adopt a cat that desperately needed rehoming and was turned down for being gay. WTF IS WRONG WITH PEOPLE. pic.twitter.com/XDwYELdkn7

And while there is some inherent comedy in this situation, it certainly wasn’t funny in the moment for Alex.

So now I’m on the bus and I’m sobbing and people are staring at me because the truth is it hurts as much as when I was 8 years old.

One Twitter commenter summed the whole thing up nicely: