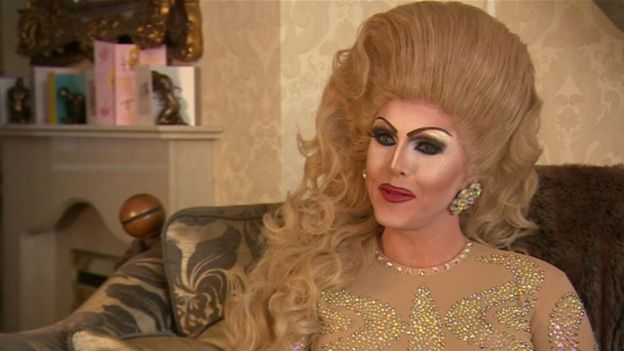 Richard Smith is, er, was the Mayor of Ferryhill, a small town in County Durham. Until this week, that is, when he was forced to resign after a local drag queen outed him for being a total homophobe.

In addition to being mayor, Smith also preaches at the Immanuel Christian Fellowship, where he regularly warns his flock about the evils of homosexuality, Muslims, and the “transgender ideology.” 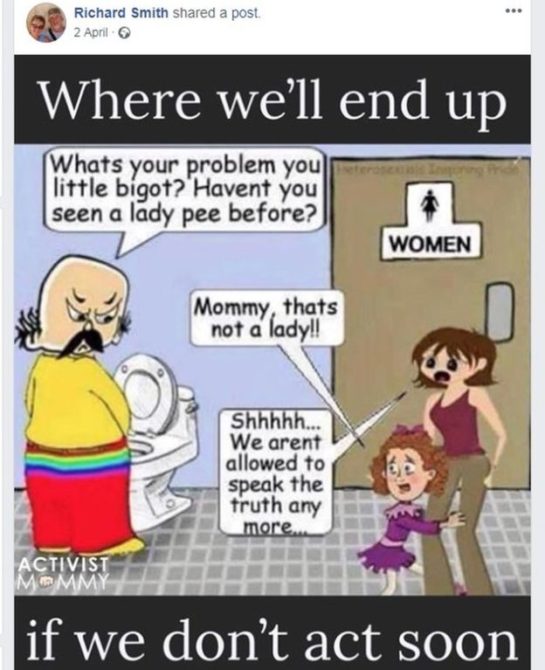 “I was in total shock and disbelief that the mayor of Ferryhill was posting such hate against homosexuality, Islam, and transgender people,” Tickle told local media at the time.

She continued, “Everybody’s entitled to their own views and beliefs. However, sharing things in a public domain in a position of power. It’s not acceptable.”

Smith initially responded to the criticism by saying he never intended to offend anyone with the posts, but that he stood by his beliefs.

“The posts are on my personal Facebook page and are not connected in any way to my role as the mayor of Ferryhill or as a councillor,” he said.

“I won’t apologize for the conviction of my faith,” he added, “but I do regret any offense or harm caused as this was absolutely not my intention.”

In other words: Sorry, not sorry!

A backlash ensued, prompting the Ferryhill Town Council to hold an emergency meeting where members of the council called for Smith to resign, reassuring residents that town is “committed to equality and inclusivity.”

Smith caved to the pressure. In a statement issued this week, he announced he was stepping down as mayor after being “subjected to unprecedented levels of adverse publicity.”

“Whilst the instigators are very much in the minority, as evidenced by the widespread messages of support I have received, I realize that my ability to serve the people of Ferryhill in the manner I would have wished will always be subject to disruption and intimidation.

To be denied the opportunity to hold personal views was never my expectation when I undertook the role of mayor, and it is a matter of sincere regret to me that those personal views have been so tragically and outrageously twisted and reported on in order to discredit both myself and my faith.”

Sorry, dude, but the only person who discredited you was yourself.