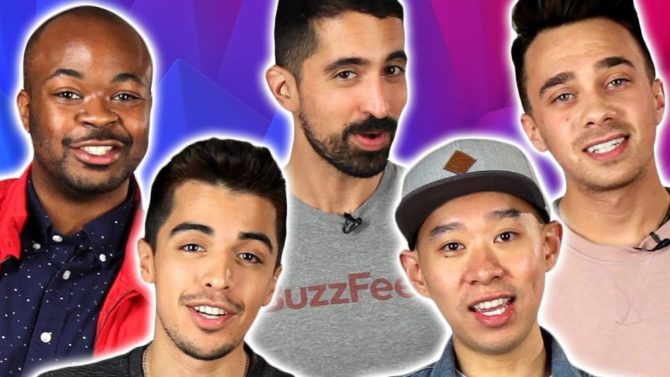 Social media users are in an absolute uproar over a recent Buzzfeed video about being gay.

In the video, a diverse mix of various 20-something LGBTQ people talk about identifying as gay while simultaneously rejecting the stereotypes that surround being gay.

“I’m gay, but I’ve never seen an episode of Will & Grace,” one person says.

“I’m gay, but I know nothing about Lady Gaga or Madonna,” another says.

"I'm not a regular gay, I'm a cool gay" pic.twitter.com/WmHRnuaRnO

Gay… but make it heteronormative pic.twitter.com/RBhFOGkvvu

So basically this post says, I'm gay but I'm not feminine so I'm cool. pic.twitter.com/aouvIOxai9

This essentially perpetuates that all gay men are nothing more than the things these men dislike.

"I'm not like OTHER normie stereotypical girls. I wear jeans & hate T. Swift" is kinda how it comes across. A badly executed good idea.

Check out the video and decide for yourself. Did Buzzfeed miss the mark with this one, or are people just being ridiculous? Share your thoughts in the comments…