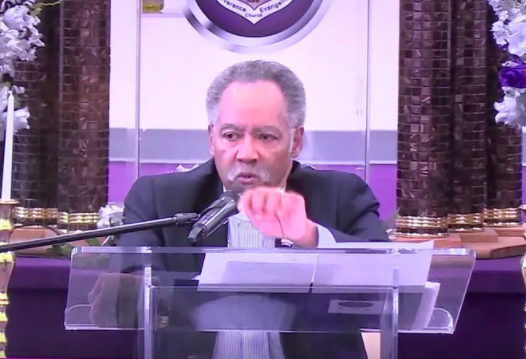 This week, a defiant evangelical pastor from Virginia who ignored social distancing guidelines by refusing to cancel church services died from coronavirus.

Bishop Gerald O. Glenn of the New Deliverance Evangelistic Church in Richmond, Virginia held his last in-person service on March 22, during which he said he was “essential” because “I’m a preacher! I talk to God!”

The whole thing is a sad lesson in why it’s absolutely critical to listen to public health officials, especially during a global pandemic. 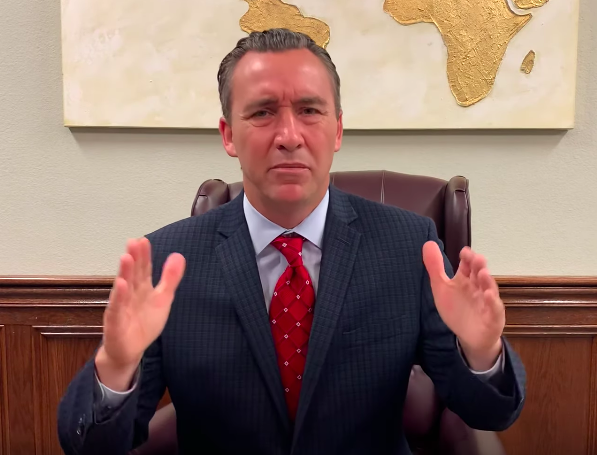 The leader of the Life Tabernacle Church in Baton Rouge, Louisiana was arrested and slapped with six misdemeanors last month when he bussed in over 1,800 people for his Sunday service. Spell insisted that “God will shield us from all harm and sickness!” Since then, at least one of his parishioners has died of COVID-19 and his personal attorney has been hospitalized after testing positive for the virus. If all that wasn’t bad enough, Spell just released a video encouraging his followers to send him their $1200 government stimulus checks.

The leader of Cross Culture Christian Center in Lodi, California was met by several police officers when he defied public health officials and showed up to preach on Palm Sunday. He tried saying sharing the word of God during a pandemic was “essential” and protected under the First Amendment. His landlord disagreed, however, and changed all the locks on the building. 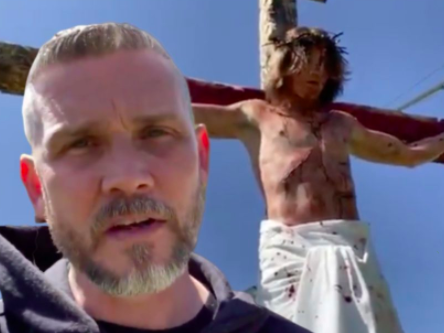 Last week, the leader of the Global Vision Bible Church in Mt. Juliet hosted a Good Friday reenactment during which he staged the crucifixion of his 16-year-old son on the side of the road. Two days later, he invited over 250 people to his church for Easter services. “It’s important for us to remain open,” he told local media. “It’s not because we’re trying to prove a point.” 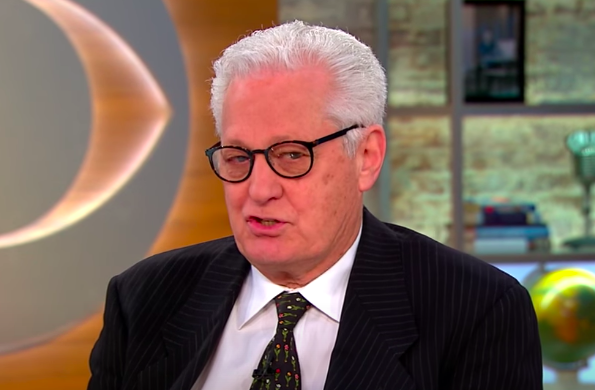 The Hobby Lobby CEO may not be a pastor, but he still makes the list after he sent a letter to all 40,000+ of his employees last month informing them that stores must remain open because his wife, Barbara, who he described as a “prayer warrior,” spoke to God and he told her he’s got everything under control. The 78-year-old billionaire concluded his letter by saying he “appreciates” every single one of Hobby Lobby’s workers. Just not enough to give them paid sick leave, quality health insurance, or a decent hourly wage. 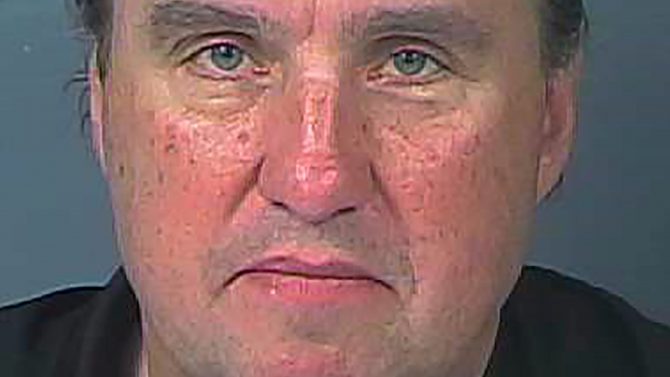 The right-wing megachurch pastor, who was among the gaggle of evangelical leaders who famously laid hands upon Donald Trump in the Oval Office in 2017, was arrested and charged with two misdemeanors last month after he repeatedly defied a local stay-at-home orders by holding Sunday services at his Tampa Bay church. “I have to do this to protect the congregation,” he said. “Not from the virus, but from a tyrannical government!”

Subscribe to Queerty for a daily dose of #life #davidgreen #geraldo.glenn stories and more