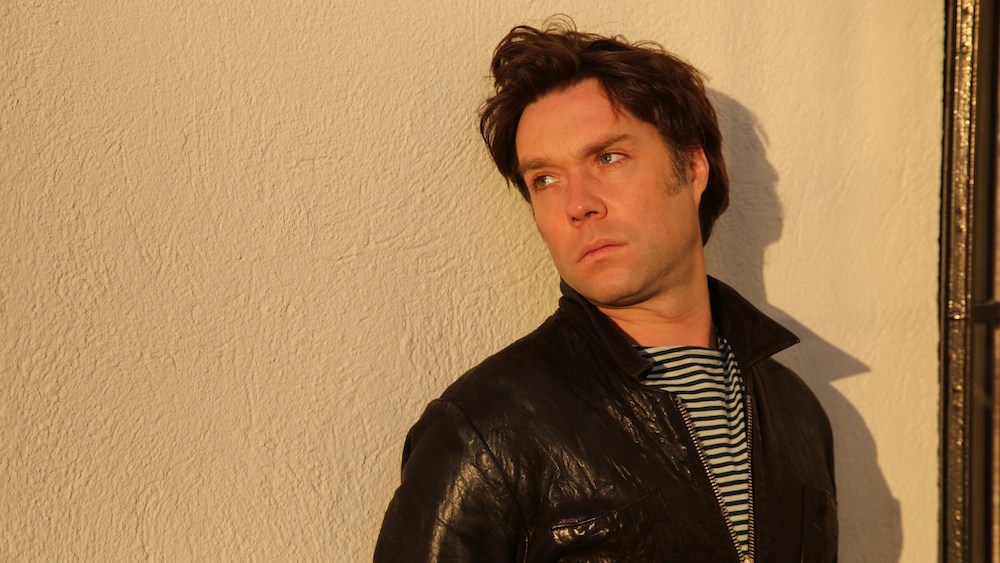 Most people know gay singer Rufus Wainwright from his soulful songs which have popped up in films like Brokeback Mountain, Moulin Rouge and The History Boys. But he’ll soon be known as the guy who helped stage one of the only operas to ever show gay sex.

Wainwright has reportedly composed a new opera for the Canadian Opera Company in Toronto about Hadrian, the authoritarian Roman emperor who successfully ruled the region from 117 to 138 AD. The opera is called Hadrian and it focuses on the emperor’s relationship with a young Greek man named Antinous,

While Hadrian is renowned as one of Rome’s most effective rulers, he also ruthlessly executed senators who opposed his rule. He is known for his generosity and cruelty, his ambition and self-conceit. In short, he makes a great subject for a dramatic opera.

Although much isn’t known about his lover Antinous, historians think he was the son of peasant farmers or small business owners and that he met Hadrian sometime during his schooling, eventually becoming part of his entourage, possibly because Hadrian enjoyed his intelligence and his shared love of hunting.

Wainwright’s opera will show gay sex between the lovers.

“I’m a gay man, and gay men have been fans of opera for hundreds of years, but sadly there’s not been any big characters who are gay on the stage,” Wainright said in a recent interview. “We felt it necessary to illustrate the gay love act as it is, but we wanted to do it tastefully. It’s not a pornographic presentation.”

Sadly, while Hadrian and Antinous traveled the world together — visiting Africa and parts of Asia Minor together — Antinous eventually died by drowning in the Nile around age 20. It’s unclear whether he drowned accidentally or was perhaps sacrificed in the superstitious hope that it could restore Hadrian’s failing health. Perhaps Wainwright’s musical will add its own dramatic take on Antinous’ death.

After he died, Hadrian broke with convention and declared Antinous a god, an honor usually reserved for the emperor and his family members. He also helped establish an Egyptian city named after the youth as well as a religious cult that worshipped his young lover as a god-like hero.

While the cult eventually fell out of fashion — especially among judgmental early Christians who disliked Antinous’ renowned homosexuality — the youth became a popular figure for sculpting by Roman-Greco artists during the period. Some LGBTQ neo-pagans continue to revere Antinous as a gay god.