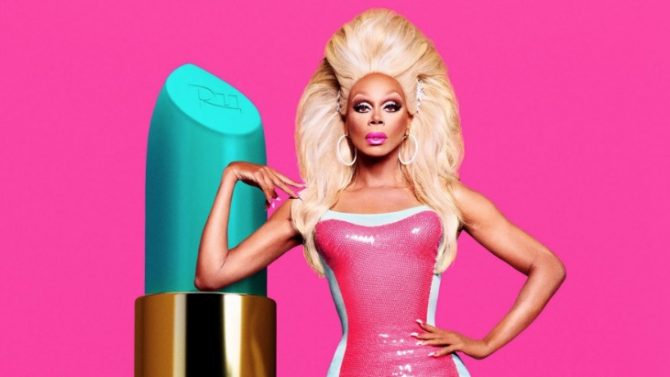 In case there was any confusion, RuPaul’s Drag Race isn’t finished quite yet.

Coming off a high of 14 Emmy nominations, VH1 announced its renewing the beloved shows — both of them.

The current reigning drag superstar is the ever-so-weird Yvie Oddly, who took the crown in season 11.

All-Stars season 4 ended in a tie between Monet X Change and Trinity the Tuck.

Watch Ru deliver the news below: